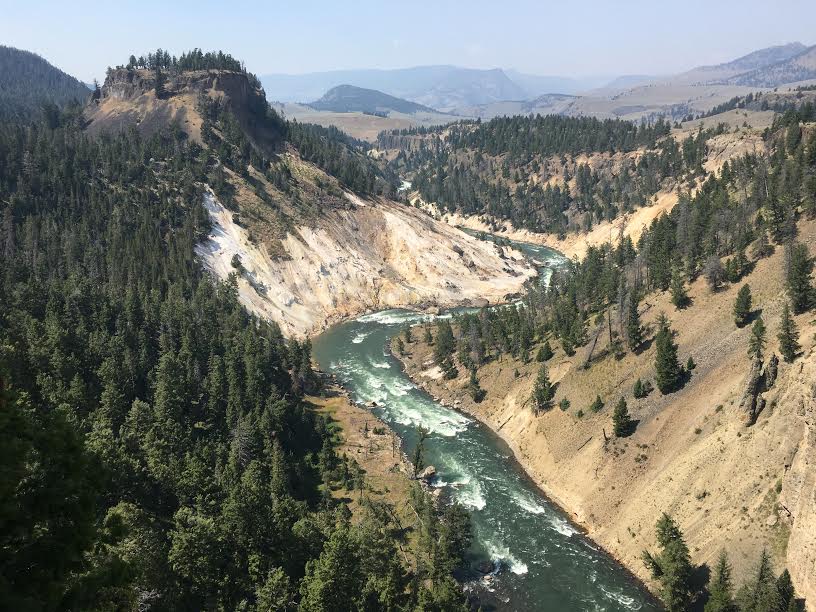 It’s a chilly San Francisco morning in the dead of summer. One Urban student is hard at work in a white lab coat, while another is slumped on his couch in his ravioli-stained pajamas.

For some, relaxation was their primary concern. Others used last summer to pursue academic and personal passions.

Riley Maddox, math teacher and 9th and 10th Grade Dean, recalls having “spent a lot of time hiking in the woods with the little one on my back, which was awesome. [The] south of Tahoe was beautiful— great wildflowers this summer.”

Henry Lipson (‘21) “backpacked this summer in the Pacific Northwest,” while Avalon Edwards (‘20) “went to lots of national parks, like Zion, Bryce Canyon, and Yellowstone, and camped out in the wilderness on a road trip.”

Others spent less time outdoors and more time with new friends, like Grace Sandbach (‘21) who “had a host buddy come from China,” and Maya Sheinfield-Kandel (‘19) who “interned at Huckleberry Youth Programs, which is a nonprofit that runs the Haight Ashbury Free Clinics. They have Huckleberry House, and they do programs with low-income kids helping them with college.”

Yet others took time to relax and recharge. Take Dustin Bobila (‘20), for example, who stated, “I’m Dustin and I chilled,” or Oliver Hohman (‘19) who “chilled hella hard this summer.”

What about the scholars, you ask? Well, some focused their growing minds on academic endeavors. Sean Hart (‘19) did Science 1A and 1B this summer online, while Dilli Dillingham (‘18) “did an internship at a psychophysiology lab [and] a medical program,” which she described as “a blast!”

Some had amazing travel experiences like Jasmine Rivers (‘19), who was “in New York City for 6 weeks doing a dance intensive with Alvin Ailey American Dance Theater.” Andrea Castaneda (‘18) “was an au pair [and] traveled [with a family she babysits for] to Italy and to London.”

Urban had an action-packed summer vacation and students came back to school refreshed and ready for another school year. Every student did something worth mentioning over the break, and no two students had identical experiences. Ask your peers about their favorite summer memory! You may just be surprised by their response…