A Halloween to Remember 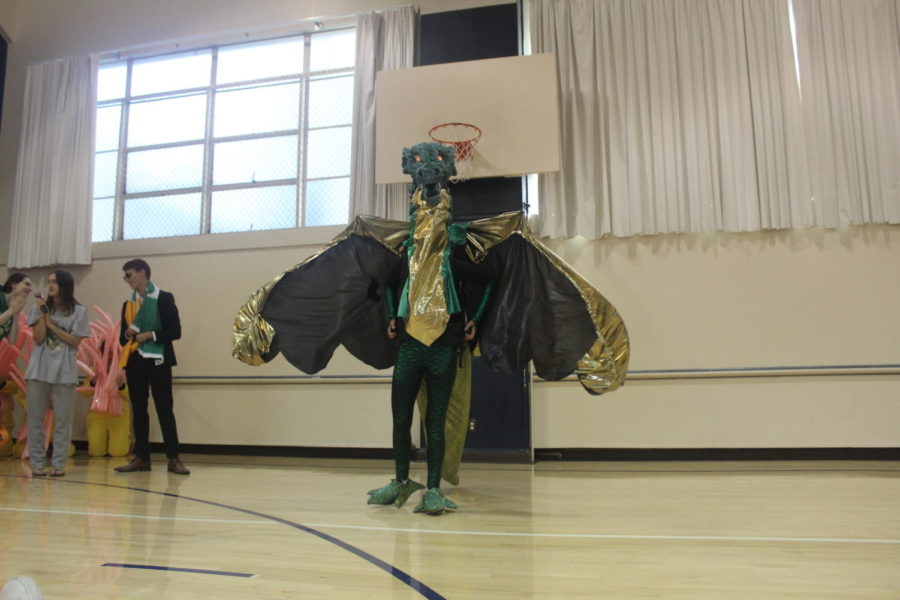 On Oct. 31, 2018, Urban students and teachers participated in the Halloween assembly, showing off their elaborate and extraordinary costumes.

The winner of the solo costume competition was Belle Davis with her incredible homemade dragon costume.

The winners of the teacher costume contest were Mary Murphy, Skyler Silverman, Sam Littlejohn, Patty Theodosopoulos, Matthew Casey, Sarah Clowes, and her baby. They were dressed as Finding Nemo, with Clowes’ baby dressed as Nemo himself. The other science teachers acted as the sea anemone Nemo lived in.

Some other mentions are Gordon Camplejohn as Paris Hilton, a reality tv star and socialite, and Scott Foster as Larry Bird, a former professional basketball player. After the assembly, students went trick-or-treating throughout the school and tried to eat donuts off strings.