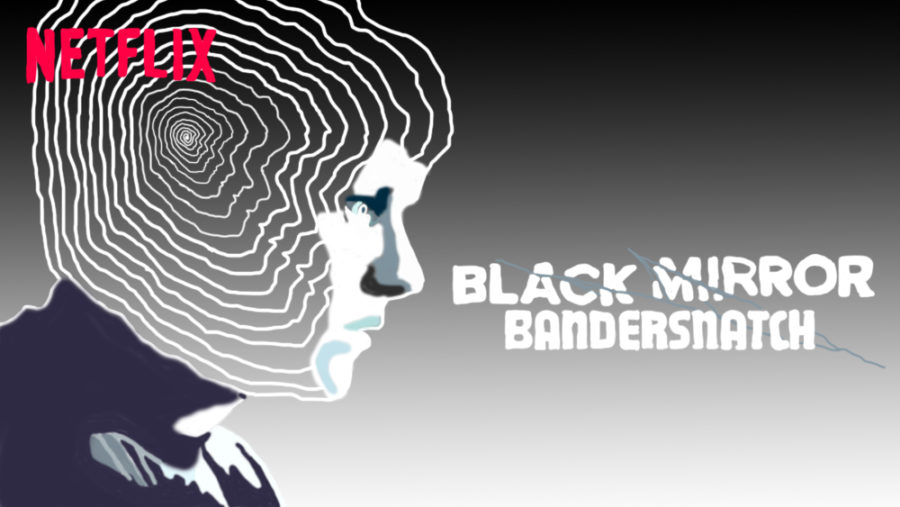 Ever since its launch in 1997, the multi-media streaming platform, Netflix, has paved its way toward becoming a media empire, as seen through the company’s market capitalization. In 2013, a Netflix share averaged at about $30, whereas now, in 2019, a stock is worth roughly $340. Netflix has run cycles of blockbuster movies and television shows available on their platform and has offered DVD rentals, but not until 2013 did the company’s success begin to skyrocket.

Back in early 2013, Netflix released its first ‘Netflix Original’, which was a television series called “House of Cards,” that was exclusive to the Netflix platform. The popularity of “House of Cards” attracted many new customers to Netflix, expanding the success of the platform. According to Statista, a market research database, Netflix had around 33 million subscribers at the end of 2012, and after the release of the first Netflix original, the company skyrocketed to having 44 million subscribers. Later in 2013, Netflix launched more originals like the popular shows “Orange is the New Black” and “Hemlock Grove.”

The continuous release of new and exclusive Netflix original series and movies each year has driven the company towards becoming its own body of power for entertainment. According to Polygon, an entertainment news and culture website, Netflix chief content officer, Ted Sarandos, confirmed in 2016 that “the company was aiming to make at least 50 percent of its content original; Netflix invested billions in making that number happen.”

In 2016 though, Netflix faced criticism about the quality of their own content. FX president, John Landgraf, said in the “state of the industry” address that Netflix was “pushing out too many shows too quickly,” and that “no one could pay attention to ensure the level of quality was upheld for each individual series.” That year, Netflix’s stock value also dropped about 45 percent.

In 2018, Netflix’s success has once again picked up dramatically, due to the release of more original content. This past year, Netflix reached an all-time high in stock value at $412 after their most popular original content was released in 2018. On Nov 12, 2018, Netflix released the horror original “Bird Box” starring Academy Award winning actress Sandra Bullock, which reached an all-time viewing high for the platform. On Dec 28, Netflix tweeted that Bird Box had been viewed by 45,037,125 accounts within the first week of its release. They also tweeted it was the “best first 7 days ever for a Netflix film!”

That same day, they released another thriller called “Black Mirror: Bandersnatch.” This film was an event from the ongoing Netflix original series called “Black Mirror” but had a twist to the viewing experience. The film is a choose-your-own-adventure, where throughout the film, options appear on the screen for the viewer to select actions for the characters to make. These actions determine the length, storyline and ending of the movie allowing viewers to have different viewing experiences.

This new interactive technology sets Netflix apart from their streaming competitors like Amazon and Hulu and could pave the way for more enticing and patented exclusive content. Within the first ten days of the release of Bandersnatch, Netflix’s stock value jumped about 60 percent. Netflix’s most recent success in viewership and stock value has been greatly attributed to the newest Netflix originals.