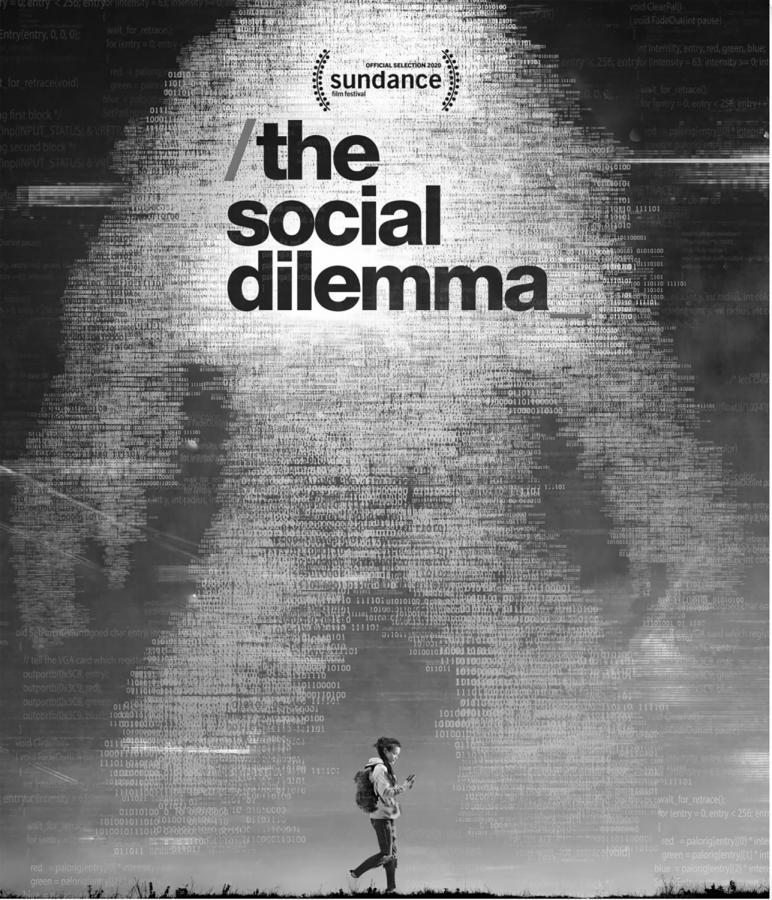 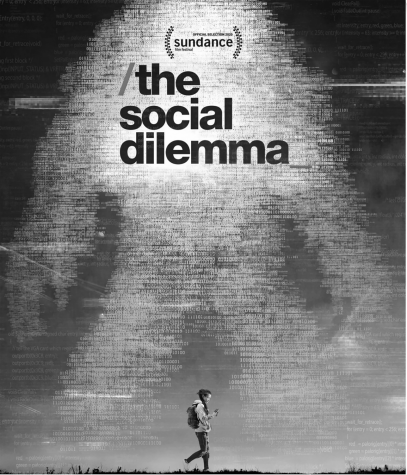 “If you’re not paying for the product, then you are the product.” That’s what former Google design ethicist and co-founder of The Center for Humane Technology, Tristan Harris, said about social media applications. In addition to exploring this claim, Netflix’s latest documentary, “The Social Dilemma,” discusses social media’s impact on fake news, Big Tech’s manipulation of its users, and the idea that humans’ destructive addiction to social media is a design technique, not a bug.

Directed by Jeff Orlowski, “The Social Dilemma” features the voices of technologists, researchers, and activists who are recognized in the film as working to “align technology with the interests of humanity.” Throughout the film, many former high-profile Big Tech employees are interviewed regarding their experience with social media design development and their realization of how much control product designers have over the way billions of people think and act. “Technology’s promise to keep us connected has given rise to a host of unintended consequences that are catching up with us,” the documentary’s website, thesocialdilemma.com, explains. It tackles the notion that there are three subdivisions of the issue: the Mental Health Dilemma, the Democracy Dilemma, and the Discrimination Dilemma.

Kathryn Doorey, communications associate at Urban, described her initial impression of the film as “shocking and kind of disturbing.” She added that while it was incredibly informative and the information well supported, the lack of diversity of the interviewees was both frustrating and interesting at the same time. “It really speaks to why the tech industry has so many problems, unfortunately, because it’s this cohort of very educated white men,” she said.

Many Urban students have also watched the documentary and had equally strong reactions. “It freaked me out,” said Ivy Armstrong ‘22. The film revealed how search engines and applications track users’ every move in order to present personalized advertisements and content to lure them back into whatever application they are using. Armstrong said, “it made me wonder how what I do on my phone at one point will affect what I’m going to be looking at later.”

The film puts a large emphasis on the technological algorithms that their website claims “promote content that sparks outrage, hate, and amplifies biases within the data that we [users] feed them.” The film stresses that these very algorithms are largely to blame for the terrifyingly rapid and frequent spread of fake news in today’s political climate. The film’s website, pulling from the documentary’s sources, said, “social media advertising gives anyone the opportunity to reach huge numbers of people with phenomenal ease, giving bad actors the tools to sow unrest and fuel political divisions.”

At the same time, social media can also be used in a positive and innovative way, like for grassroots organizing in social movements or sharing petition and donation links. “I think it’s about finding a balance between doing those things that move the needle in a really positive way,” Doorey said, “and making sure it’s not overtaking your life or being used for something bad.”
Doorey also commented on the fact that nearly every person interviewed in the film who had kids either severely limited or didn’t allow them to use social media. “If someone who created a product is saying ‘I don’t let my kids use it,’” she said, “I think that’s something we should pay attention to.”

Expanding on the role “The Social Dilemma” played in shifting her habits, Armstrong explained her realization of the importance of limiting her own technology and social media use as a teenager. “Usually my parents will tell me, ‘get off your phone’ or ‘stop staring at your screen all day,’” she said, “but actually watching the movie and being able to make the decision for myself–asking what do I want to take away from this–that was important.”

With Facebook and Instagram as major sources of communication for the Urban School, Doorey acknowledged that she often struggles with the morals of using social media platforms that so clearly value financial incentives over social awareness and responsibility. “Our primary goal is to use Urban’s social media to acknowledge, showcase and celebrate the activities, achievements, and passions of our entire community,” she said. As the school grows and changes and the world’s current events develop, Doorey said this work is an “ever-evolving process.”
“The Social Dilemma” offers up the idea that social media– what was once an innovative and engaging platform for fostering connection– is no longer a tool, but an addictive mechanism for advertisements. While tech developers have created a system of addictive, manipulative design features and advertising, users have come to rely on their devices more than ever before, in an unhealthy and dangerous way. Leaders in the movement towards social responsibility in the tech industry highlight three main steps towards humane and informed technology practices: “share the dilemma, reboot your use,” and ultimately, “rebuild the system.”