The best film and television of 2020 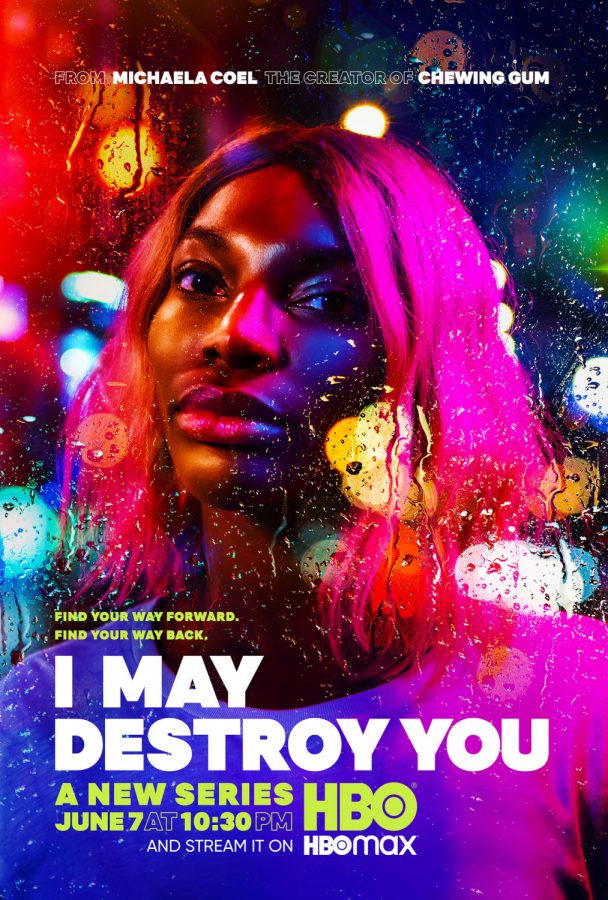 Television:
I May Destroy You – Created, written, co-directed by and starring Michaela Coel, the semi-autobiographical “I May Destroy You” follows Coel’s character, Arabella, and her journey to rebuild her life after being drugged and raped. She is a writer in the process of starting the follow-up to her successful debut, when one night out drastically alters her life. The 12 episode series follows Arabella’s journey towards recovery beginning with piecing together the parts of the night she can barely remember. “I May Destroy You” discusses grief and the places people go to find comfort, and delves into the meaning of consent in different contexts with tenderness and a darkly comic lens. The show approaches the process of recovery in a nonlinear way that is grounded by the intimate presence that Coel’s performance brings to the show. It is quite a different series from Coel’s 2015 “Chewing Gum,” but it only enters the greater depths of her artistic capabilities.

Pen15 (Season 2) – In the second and final season of “Pen15,” Maya Erskine and Anna Konkle playing their middle school selves continue to perfect the awkwardness that made the first season so intriguing, while also managing to introduce a great deal of heart to balance out the comedy. This season, Erskine and Konkle’s characters Maya Ishii-Peters and Anna Kone begin confronting some of the more painful moments of their adolescence. Maya has a newfound awareness of her mixed-race identity and the lack of a relationship with her absent father, while Anna is an only child experiencing her parent’s tumultuous drawn-out divorce. The writing is both hysterical and poignant and the supporting cast of mostly child actors is talented beyond their years.

Lovecraft Country – “Lovecraft Country” begins with the dream of Korean War vet Atticus Freeman (Johnathan Majors) as he fights in the trenches of a war that devolves into a battle of giant monsters and extraterrestrial beings until Jackie Robinson appears and destroys the monster about to eat him. He is then jolted from his sleep into the very real horror of the 1950s segregated South. This opening sequence sets the stage for the dangerous journey Freeman embarks on with his friend Leticia Lewis (Jurnee Smollett) and his uncle George Freeman (Courtney Vance) to find his missing father. The sprawling series, with the help of time travel, juxtaposes the racism of the Jim Crow era with the horror of supernatural beasts attempting to kill them. Led by three incredible performances, and jam-packed full of elaborate action sequences, “Lovecraft Country” is insightful, engaging and certainly a worthwhile quarantine watch. 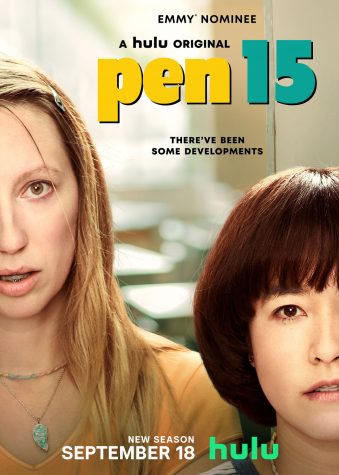 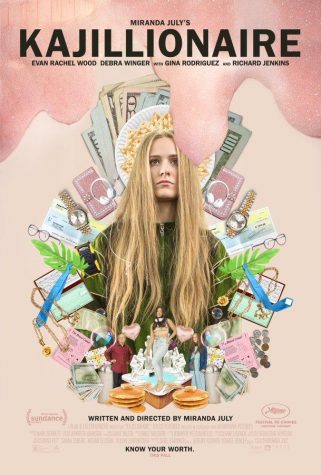 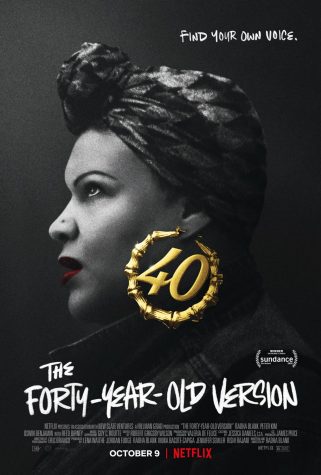 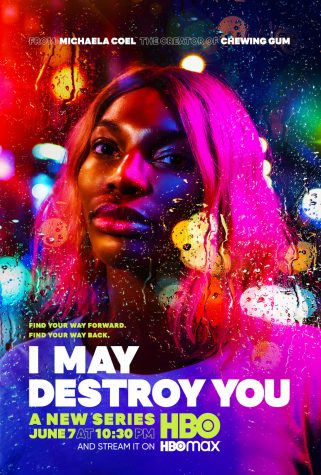 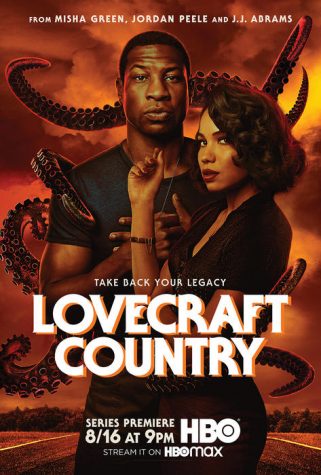 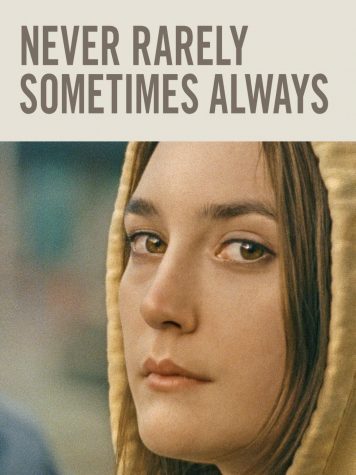 Movies:
The 40-year-old version – “The 40-Year-Old Version” is an inspired directorial debut from Radha Blank about a struggling playwright who, nearing her 40th birthday, turns her artistic focus to rapping. Winning the U.S. Dramatic Competition Directing Award at Sundance, it announced Blank as an exciting creative whose talent will surely yield great things in the future. Full of sharp comedy and biting criticism of the overwhelmingly white and upper-class Broadway space, as well as its whitewashed vision for Black storytelling, it is the story of a midlife crisis and a rejection of the expectation to alter your art to cater to white audiences. Blank is phenomenal and funny as an actress, bringing the semi-autobiographical aspects to her character perfectly.

Kajillionaire – Evan Rachel Woods’ bizarre and awkward Old Dolio is at the center of Miranda July’s third feature, “Kajillionaire,” about a family of petty thieves who skim to get by in life. Woods plays the 26-year-old daughter of Richard and Debra Dyne, portrayed by Richard Jenkins and Debra Winger, who starts to question the nature of her relationship with her parents when a stranger, Melanie (Gina Rodriguez), gets involved in one of their schemes. With the help of Rodriguez’s character, Old Dolio starts to experience a newfound sense of freedom and affection that her business-partner parents never gave her. “Kajillionaire” is extremely heartfelt and one of the most unique movies to come out this year; in a perfect world, Woods and Winger’s oddball performances would get recognized by the Academy.

Never Rarely Sometimes Always – “Never Rarely Sometimes Always” is Eliza Hittman’s more refined, yet still gritty and intimate, follow up to 2017’s “Beach Rats.” It follows first-time actor Sidney Flanigan playing 17-year-old Autumn Callahan and her discovery that she is both pregnant, likely from an abusive relationship, and unable to get an abortion in Pennsylvania without her parents consent. After heartbreaking failed attempts at inducing her own miscarriage, she and her friend Skylar (Talia Ryder) steal money for bus tickets and unbeknownst to their parents leave for New York. They end up alone for the night in the city without enough money to get home and barely enough to get the abortion. Flanigan’s performance is heart-wrenching and Hittman approaches the subject with delicacy. At a time when reproductive rights are still under attack, “Never Rarely Sometimes Always” showcases the lengths one will go to make the right decision for themself and the desperate need for increased accessibility to safe health clinics.