In late March 2021, creative posters, declarations of commitment to the Urban community and endless Blues puns flooded the Co-President Election Zone on Schoology. Nine candidates from the class of 2022 ran for the position of student body president for the upcoming school year. In the end, the Urban student body elected Ben Kenvin and Ava Desouza. The following interviews have been condensed for clarity.

What are you looking forward to planning next year?
“One of the things I’m excited about is bringing more hype and a bigger turnout to Urban sports games. It would be so cool if we had groups of people come to a swim meet or some other sport that doesn’t get a lot of love. Another thing I’m looking forward to is trying to create some sort of program that matches up underclassmen and upperclassmen.”

What do you think is the most prevalent issue in our community?
“The disconnect between the grades and also within grades, especially underclassmen who haven’t been at the school for a full year. Creating spaces that allow everybody to mix is important. I also think StuCo can do a better job of interacting with MultiCulti, especially with affinity leaders.”

What is something you love about the community?
“One thing I love is that you can find people who have different niches across different spaces. There’s going to be somebody insane at music production, but you also have somebody who’s insane at basketball. I find that I can move in between those people. We can all be friends.”

What is one concrete goal you would like to have achieved by the end of next year?
“To create a community that felt like it did my freshman year. I remember freshman year going to the doubleheader and just feeling everybody’s energy. It felt like we were part of something bigger, as cheesy as that sounds.”

Describe the Urban community in one word
“Eccentric”

Have former Urban presidents given you any useful advice?
“I can’t give away too much. I’ll leave it at this: there’s a secret jacket that has notes on it. One thing that stood out to me is that one of the notes said ‘stay classy.’” 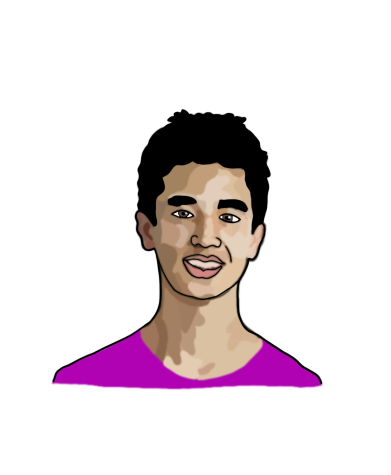 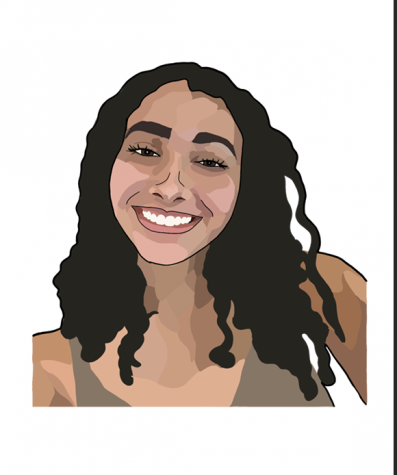 What are you looking forward to planning next year?
“I’m really excited to just see what next year is going to look like because so much of that is unknown right now and figuring it out is going to be so exciting. I think that peoples’ school spirit is going to be pretty high. This is a golden opportunity for us to see all the school spirit at in-person events. So I’m excited to see what we can take that worked well virtually like Blues Jam and implement them into the next school year.”

What is one concrete goal you would like to have achieved by the end of next year?
“I really want to have at least a few events where I feel like we successfully do something inter-grade and inter-group, something new that really emphasizes community. I want us to feel like ‘you know what, we went through all that and we’re coming back really strong.’”

What is something you love about the community?
“At Urban, I feel like anyone can be anything. You don’t have to limit yourself at Urban; you can be an athlete and an artist and actor. I love that everyone in the community has something that they’re really passionate about, or multiple things that they’re really passionate about. We can all thrive and you can be a leader in different ways, which I’ve definitely seen in myself. A couple years ago, I would have been like, ‘I can’t be Co-president, I’m pretty quiet,’ but now I feel like I can do it.”

Describe the Urban community in one word
“Fun”

Have former Urban presidents given you any useful advice?
“We like to keep that mysterious, but they have given really great advice. There is a jean jacket with written advice on it that is super helpful.”