La Cocina strives for representation in the food industry 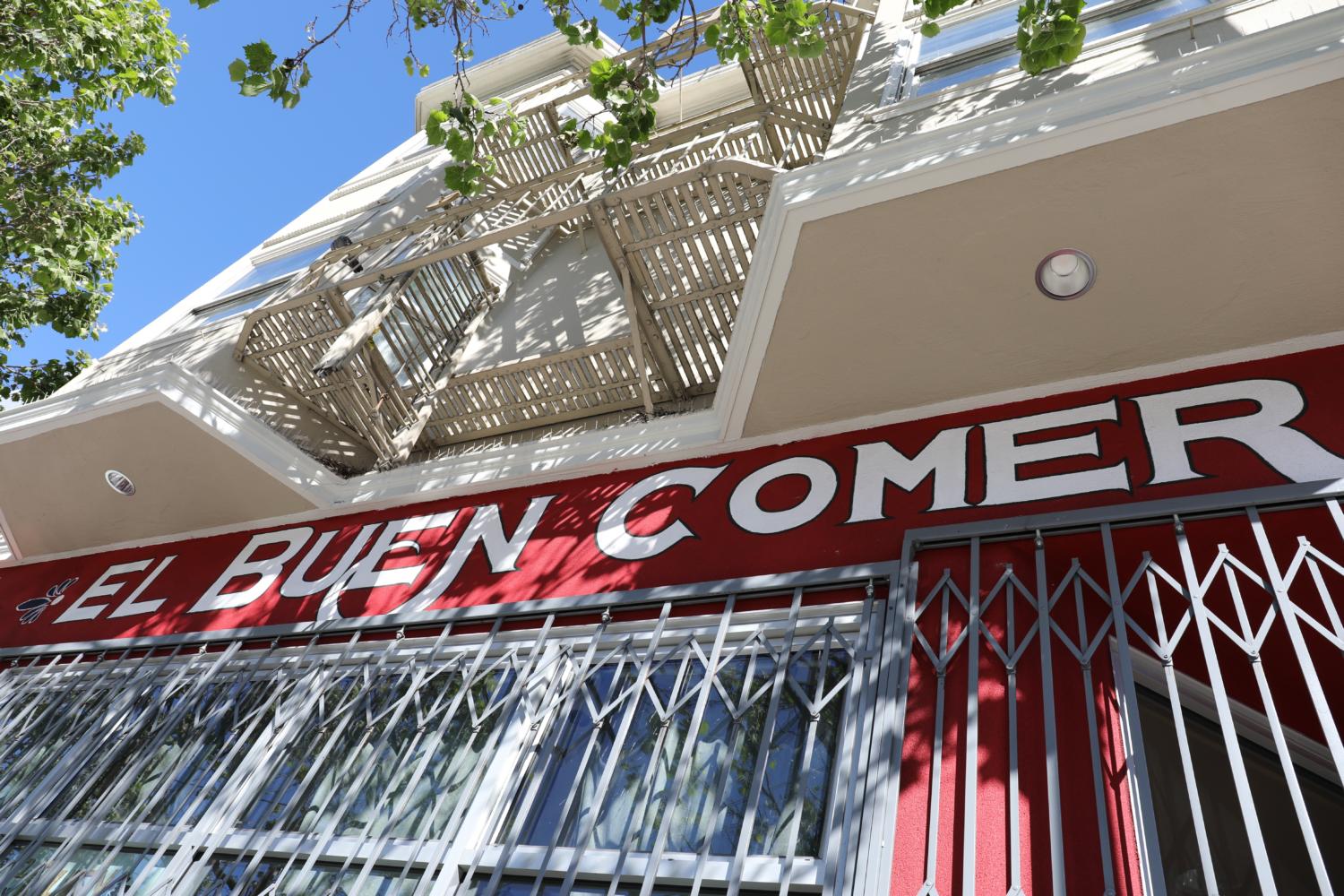 White workers hold 81 percent of United States restaurant management positions, and “a disproportionate amount of these male,” according to a survey of 133 fine dining restaurants by the Restaurant Opportunities Center United. La Cocina hopes to change that. Located in San Francisco’s Mission District, La Cocina is a nonprofit dedicated to supporting food entrepreneurs from backgrounds that are underrepresented in the food industry. According to its website, the organization work towards this goal “by providing community resources and an array of industry-specific services, business incubators ensure small businesses can succeed.”

Founded in 2005, the organization’s incubator kitchen is now home to 30 Bay Area food-related businesses, such as catering companies, food trucks, and restaurants. According to their mission statement, “the mission of La Cocina is to cultivate low income food entrepreneurs as they formalize and grow their businesses by providing affordable commercial kitchen space, industry-specific technical assistance and access to market opportunities. We focus primarily on women from communities of color and immigrant communities.”

When asked to elaborate on the social justice aspect of La Cocina’s mission, Executive Director Caleb Zigas said, in an interview with The Urban Legend, “the organization was built to answer for the barriers to entry that exist in the marketplace for entrepreneurs and historically, and in this city still, the barriers to entry are higher for women and people of color.”

Zigas, who began working with La Cocina as a volunteer 12 years ago, has been involved with the organization since it opened its doors. Since it was founded, he has seen the organization as a whole, and the individual businesses it houses, grow considerably. “We’ve shifted from community kitchen to incubator kitchen and that’s allowed us to focus more on economic growth, instead of just providing services,” said Zigas. The distinction, he said, is that “the idea of a community kitchen was just a safe space for people to work. They could come here and cook and prepare their foods. And an incubator kitchen is really focused on economic growth (of individual businesses) through increase(d) sales overtime.”

This shift allowed La Cocina to provide an increased level of support and help cultivate flourishing businesses. One such success story is that of Isabel Pasos and her restaurant, El Buen Comer. “Isabel started cooking from her home here in the Mission District, making…gizados. Gizados are like the stews of Mexico City. And she was obviously very talented and selling lots of product out of her house. And so she came to La Cocina, we launched her at the Noe Valley Farmers’ Market, and grew the business from the Noe Valley Farmers’ Market all the way to the point where today she has a thriving restaurant on Mission and Kingston street,” said Zigas.

According to Zigas, La Cocina has plans to continue evolving within and beyond the Bay Area. The organization is currently engaged in three main projects including a biannual event that, Zigas said, “(is) a series of events called F&B, Voices from the Kitchen… as well as a new cookbook that’s going to be published in the spring of 2019 to share the stories of La Cocina entrepreneurs.”

The organization also organizes conferences to encourage collaboration and conversation. “We’re looking at thought leadership, how our organization can help other organizations in California and across the country to better prepare entrepreneurs for success or better situate communities for economic development,” said Zigas. One way La Cocina will fulfill this mission is through ongoing conferences, which, according to La Cocina’s website “invite[] chefs, placemakers, and policy activists to gather around our table for a conversation about the role of food in inclusivity, equity, and economic justice.”

La Cocina also has plans to expand beyond strictly food production. Zigas said, “we’re looking at ways to extend the impact of our organization into some of the more challenging spaces in the economic landscape, including the real estate market.”