In memoriam and appreciation of Ezekiel Singer 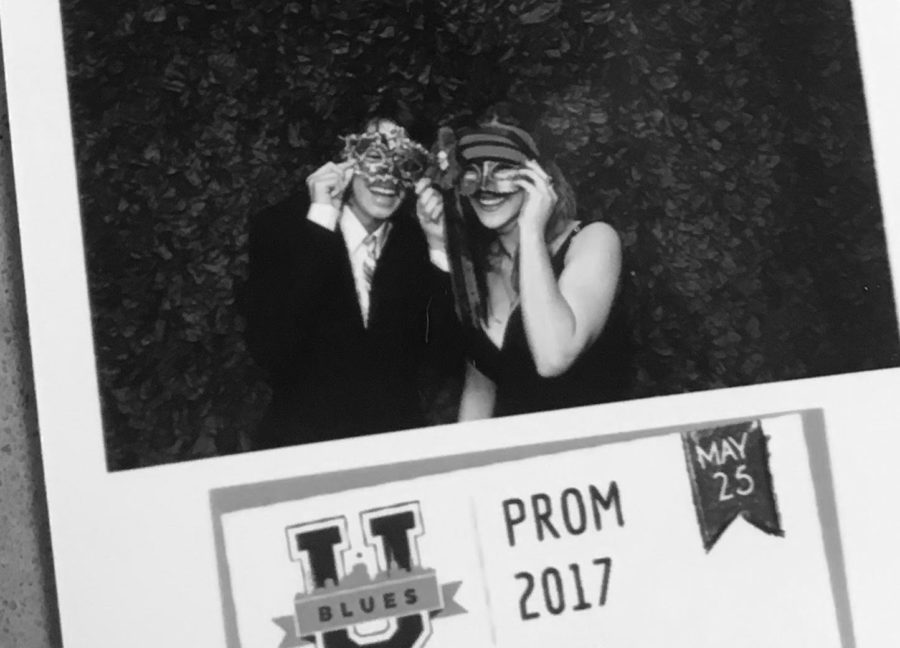 EZ loved unconventional thinking. In physics, he dismissed rote calculations as “garbage” or “utter junk.” And then, often with a smirk, he devised his own creative, elegant solutions. EZ had a sort of irreverent brilliance.

EZ captivated us in Space Club with his passion for the cosmos. A fervent advocate for colonization of the solar system, EZ loved talking about ways we could establish a permanent presence on the moon, or terraform Mars into a second Earth. During one meeting, he presented scenarios for extreme “life as we don’t know it.” The depth of his research stunned me – he lit up everyone’s imagination with his presentations on exotic forms of alien life. Having EZ in my Astronomy class this year would have been like having a second teacher in the room.

EZ reveled in profound, difficult truths: the weirdness of physics, the cosmic insignificance of our planet, and the brevity of our existence on it. No matter how deep or dark the topic, I’ll remember the way EZ took it in with a wise, all-knowing grin.

Thinking back on my work with EZ in the Gumption Theatre I feel both deep sadness and absolute joy. Just being around EZ was inspiring. When he was on stage, there was electricity in the air. He was our anchor generously providing a calm focus and an open heart for us all. EZ could breathe life into every moment onstage for the actors and the audience. What a pleasure it was to have had the opportunity to make theatre with such a brilliant performer. I will never forget EZ.

In my mind, that third seat on the couch in the old library—the one positioned by the railing looking onto the courtyard—will forever be EZ’s. He would sit there, headphones half on, one leg slumped over the armrest, typing away, waiting for us to sit around him. As soon as Jonathan would fill the final seat in the circle he would pull his headphones off but continue typing. Superficially, one would think he was disconnected or disinterested, but the passionate way in which he talked—whether it was about his philosophical thoughts or the weekends he spent reading with friends—communicated to us all that his mind was alert and interested.

It was these contradictions in EZ’s character that made him so enlightening to me. To me, EZ represented liberation from social norms and expectations and pushed me to be genuinely interested in others, in myself, and in the intricacies of the universe. He was so extraordinary, and I think that many of us wanted to be worthy of his attention. What I did not realize for a while was that he did not expect anything from us. He made no assumptions, and he was always present. Every time I walk by the old library, EZ’s seat reminds me of this, and I hope that it does for you too.

I want to describe how the past 3 years I spent with EZ were defined, in part, by the following:

The way he would see me in the morning and say ‘Jonah Belsky’ with an announcer-like emphasis that would leave me feeling like I’d just been called up to receive an award that I wasn’t aware of. How every time we would be partners in Shakespeare he would outshine me, making the tables and chairs of Sequoia into his own personal Verona while I’d just be another kid in Ben Slater’s class reading lines from a book. The way he would casually talk in advising about not getting enough sleep and learning to fly planes as if the two held the same weight. The quiet admiration I held for him for being an out queer kid at Urban. The way he was somehow Dan Murphy’s favorite student in our Medieval History class without ever doing any of the readings. His performance in our Sophomore-year One Acts. His performance in our Junior-year One Acts. And so much more.

I only knew EZ in the context of Urban but somehow, within those walls, he was boundless. I knew him as kind and passionate and creative with an immensely clear sense of self and I never even got lunch with him one on one. I hate that I never will and it’s unfair that he’s gone. But I don’t want to remember EZ for all the things we didn’t do together, I want to remember him for the joy and individuality he brought to Urban and how lucky I was to experience that small part of him.