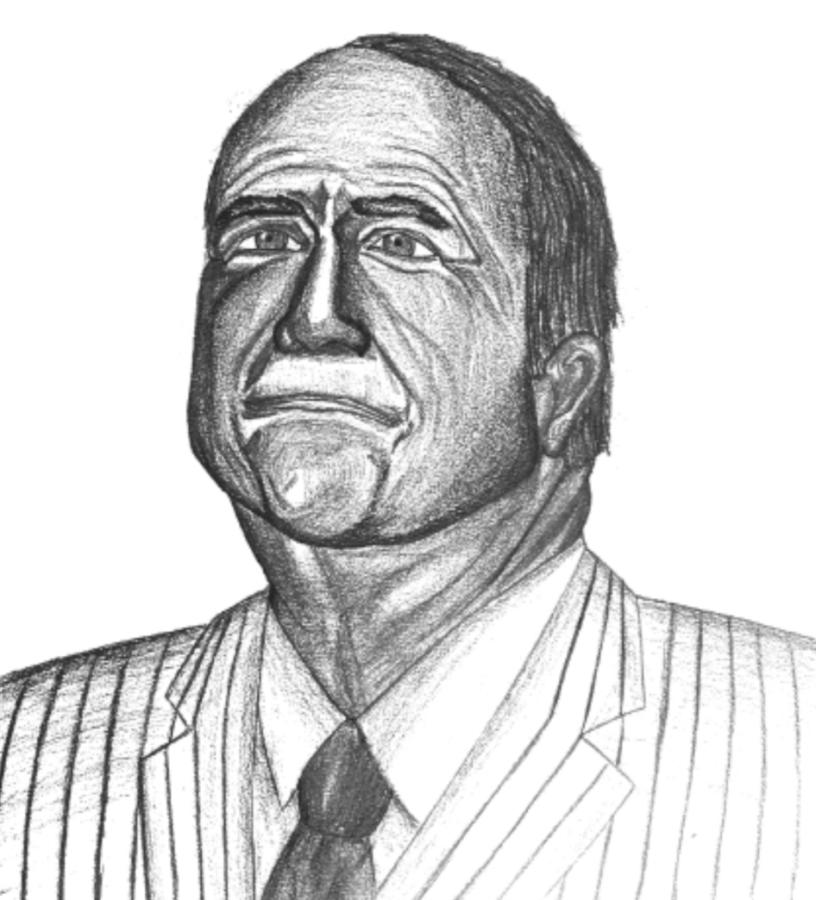 On Aug. 25, 2018, John McCain passed away after a long and distinguished political and military career. McCain’s 45 year career as a congressman will continue to influence our country, even after his passing.

John McCain’s political presence within the Republican party gave him a platform to protest against policies that contradicted his ideological viewpoint. He used his position and status — especially in the last year of his life — to speak out against a controversial figure from his own party: Donald Trump.

His death followed a lengthy war with President Trump over clashing ideals. 11th and 12th Grade Dean and Urban History Teacher Charisse Wu said, “when John McCain said something in relation or opposition of Trump, even in the runup to his election, people were really paying attention.”

John McCain was known for speaking his mind more than other members of Congress. More often than not, he would stick with his opinion rather than follow his party or the mainstream. For example, McCain removed his endorsement of Donald Trump several months before his passing.

Jason Clark, the chairman of the San Francisco Republican Party, said in an interview for the Urban Legend that, “[John McCain] had a bus called the ‘Straight Talk Express’ where he just liked to say it as it was.” The Straight Talk Express was an actual bus that he initially used during his 2000 presidential campaign and again used during his 2008 campaign, preaching for politicians to be honest and to speak their opinions.

Even before McCain’s bids for president, he was a nationally recognized war hero. He was shot down during the Vietnam War and was a Prisoner of War (POW) for 5 ½ years, undergoing torture and years of solitary confinement. “His wartime valor, and his trauma make him very much a respected figure,” Wu said.

John McCain’s extensive knowledge of military operations influenced his unique opinions in Congress, as well as contributed to his position as the Chairman of the Armed Services Committee. Pat Williams, a former US congressman from Montana, said in an interview for the Urban Legend that “John McCain is the only true military hero to serve in Congress for the past century.”

Among many issues, John McCain was most opposed to torture. Due to his 5 ½ years as POW in Northern Vietnam, where he was abused repeatedly, his stance against torture has always been strong. Pat Williams said, “[John McCain’s] contribution to politics was important in regard of torturing prisoners. He was adamantly opposed to torture.”

John McCain’s influence came from his ability to speak his mind and not hover behind teleprompters. In the final months and years of his life, John McCain was a central figure in the battle against President Trump. Wu described it as “kind of like he was a weather vane: people were looking at how was he going to confront this as a person of principle.”