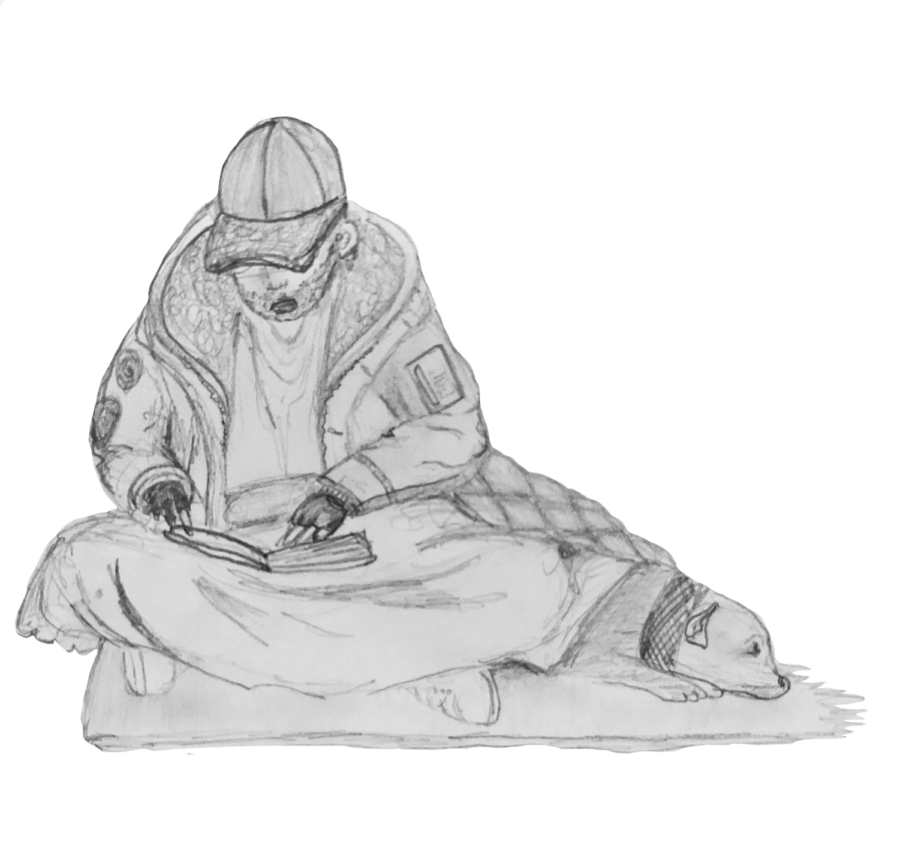 Homelessness is one of the most pressing issues San Francisco has faced in the last few decades and this year could be pivotal in addressing it. Although there are numerous organizations working to combat homelessness, the homeless population of San Francisco only decreased by 0.5% between 2015 and 2017, according to the Homeless Point-In-Time Count and Survey, a census taken by the City of San Francisco every two years since 2005. However, the recent passing of Prop C could give homeless advocacy groups and the city’s Department of Homelessness and Supportive Housing new funding and increased political support, reflecting the city’s interest in working toward a solution. The Online Navigation and Entry System (ONE System), which started in August, is an effort to increase the efficiency of homelessness prevention organizations around the city by collecting data from the various databases of these organizations and aggregating it into one database.

Created by San Francisco’s Department of Homelessness and Supportive Housing and sponsored by Mayor London Breed, the ONE System strives to make services more readily available to homeless people and create a more time and resource efficient process for homeless advocacy organizations by collecting data about the health, housing, jail, and counseling history of every homeless person in the city, and aggregating it into one large database.

Randolph Quezada, the Department of Homelessness and Supportive Housing’s Head of Communications and Policy team, said “data that is captured into the system once can be easily stored and shared across partners, reducing the need to have clients present the same documents numerous times or share their story numerous times.” This will benefit the homeless population of San Francisco, as it will make their transition from program to program more simple and efficient, relieving some of the stress and difficulty that they already face in their day-to-day lives.

Not only will the ONE System aid the homeless population, but also those who work to serve them. As Quezada stated, “[the ONE System] would make the system more efficient for non-profit partners and the city to track the progress of individual programs and partners, enabling better overall management through sound data.” This would allow homeless workers and counselors to see a clear history of a homeless person’s past, giving counselors a picture of both what other programs helped their clients and what programs failed to.

Although this data collection could be perceived as a violation of privacy, the Department of Homelessness and Supportive Housing has put an emphasis on respecting the rights of their clients. As Quezada said, “the ONE System is designed to protect the privacy of all individuals and is HIPAA compliant.” HIPAA, or The Health Insurance Portability and Accountability Act, is the national standard for data protection and privacy. Having this certification highlights the effort that the department is putting into ensuring that their clients’ privacy is secure. Furthermore, individuals will not be forced to enter the ONE system if they do not want their information in the system or are worried about encroachment of privacy.

The ONE System has already helped homeless people access services more efficiently. Jeff Kositsky, the head of the city’s Department of Homelessness and Supportive Housing, said, “the platform has slashed wait times for families at local shelters from one week to just two days.”

However, there have been some obstacles and concerns throughout the process of creating the ONE System. Quezada said, “There was some opposition from some provider partners, as they were concerned that their systems would not integrate well with the system.” Furthermore, there were some difficulties with creating the technology, as transitioning from so many different databases to one unified system is a slow and difficult process.

Even with those obstacles, Kositsky expressed optimism for the future: “It’s really exciting to see this system coming to life. I know it’s going to make a difference. Maybe not right away, but it will happen.”