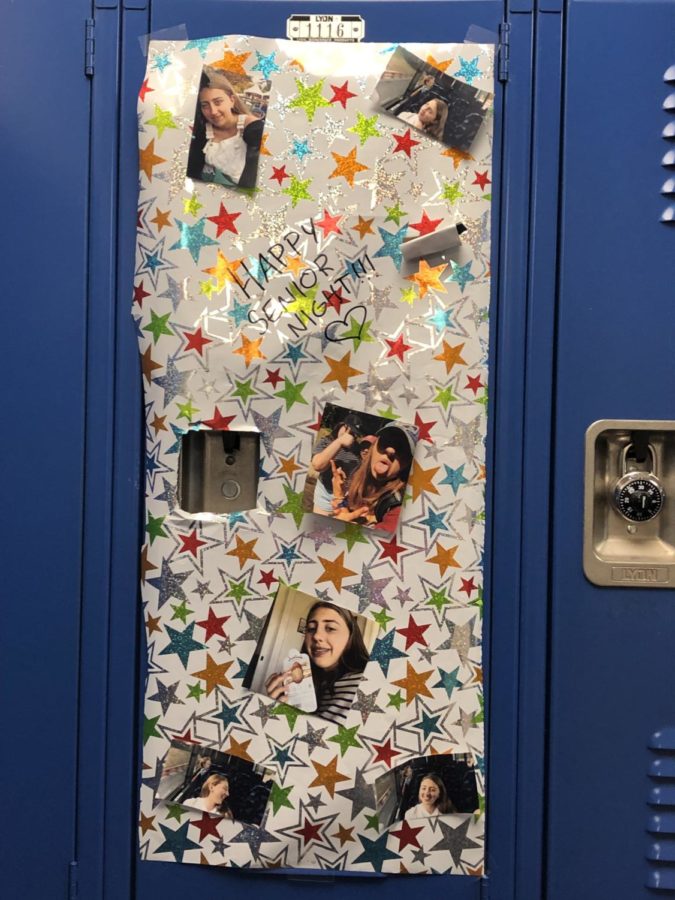 If you walk down the hallway at the Urban School, you’ll see rows of dark blue lockers just like any other high school, but one thing might stand out: there are almost no locks.

At Freshman Orientation, each student is given a locker number, code, and combination lock. These locks, however, often just sit inside the lockers, unused and untouched. The lack of lock usage at Urban is likely due to a combination of few possessions that need to be stored and the general sense of trust around the school.

The location of a student’s locker plays a large role in the frequency of its usage. Students with lockers that are on the second floor near the Student Center access them regularly, however, if their locker is on the fourth floor of the Page St. building or in the Salkind Center, it’s used much less due to its inaccessibility. Many students forget about their lockers or their combination code after the first week of Freshman year, or simply have no need for using them.

The low usage of lockers around Urban can also be partly attributed to the fact that Urban isn’t big on textbooks. If you are in a language class, it’s likely that you’ll have a textbook or two, but otherwise, the majority of Urban classes don’t require huge, heavy textbooks like other schools. Students who come from farther away, such as outside of the city, might use their lockers to store books when they don’t need to bring them home to do homework, yet the majority of Urban students can be seen carrying their books in their backpacks from class to class.

Most of all, the lack of locks at Urban highlights the school’s underlying environment of mutual trust.

“People feel they can put things of importance in their unlocked locker and not have them taken,” said Riley Maddox, the 9th and 10th-grade dean. “That’s an expression of the trust that we have in each other.”

The Urban School prides itself on being home to a community of “trust, honesty, and mutual respect,” according to its mission statement. It’s a place in which students can leave their computers sitting open and unattended in the hallway or their phone in an empty classroom for hours and return to have it untouched. Lost wallets or jewelry are returned to the front desk where people can retrieve their valuables without fearing that someone else might have taken them. This environment of trust around the school carries through to its lockers.

“Urban’s trend of not locking their lockers is an expression of what a tight community we still are, even now that we’re a school of 420 students,” said Maddox. Some students recognize the community of trust that the lack of locks represents, while others remain behind the side that simply doesn’t need lockers at all.

Grace Nesmith ‘22 commented, “lockers haven’t been a big aspect of Urban to me.” She rarely uses her locker at all, and when comparing Urban to her middle school, she said that “I like Urban a lot more because I didn’t like having to go to my locker after each class.”

Some lockers are communal, shared among friends due to their prime location or accessibility. A few students have converted their lockers into “tea lockers” stocked with various kinds of tea bags and honey open for anyone to take. Students can go to these lockers and retrieve tea supplies, and then fill their cup or mug with hot water from the Student Center. “I love that as a clever use of a storage space that’s shared and respected,” said Maddox.

Theodore started a tea locker in her locker near the Gumption Theater at the beginning of her Sophomore year. She bought disposable cups and tea bags, instant coffee, hot chocolate, and added anything else people wanted to contribute.

“I did it because I knew that if I really appreciated getting tea during the day, other people would too,” Theodore said.

Maddox concluded, “How’s Urban different from other high schools? We are a high school, we’ve got lockers, we’re like those traditional places, and, the low level of locking might suggest that we’re kind of special.”