Trust me or track me: how cell phone tracking affects child-parent dynamics 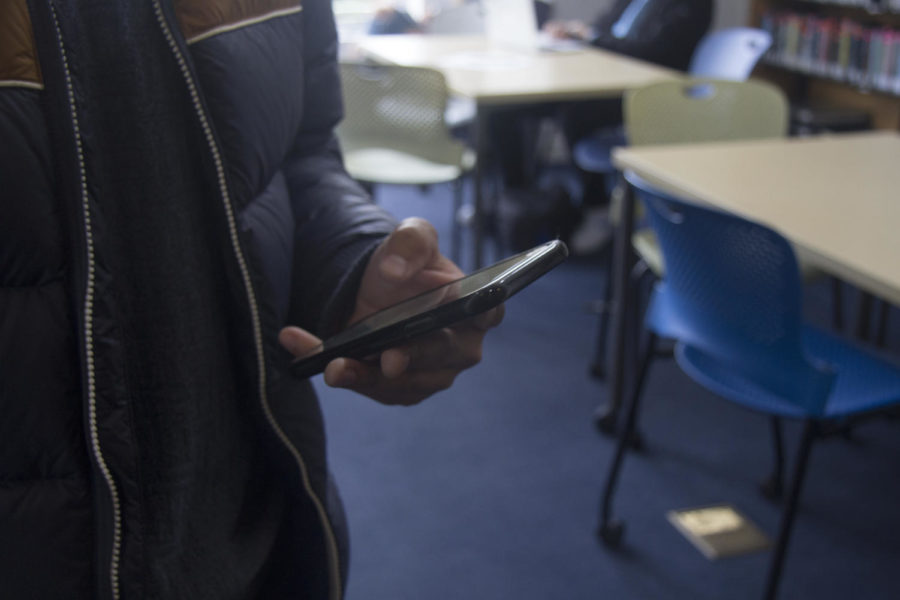 A few years ago, cell phones were the newest frontier for teenage independence. With the increasing popularity of apps like Find My Friends, however, parents have turned teens’ cell phones into location trackers.

Jenn Epstein, Urban Health teacher and parent of a 10-year-old and a 12-year-old, spoke to the complexities that surround the balance between safety and privacy. “Do parents have the right to know where their kids are all the time?” she said. “It’s so tough because it goes back to that trusting relationship. I know that kids feel like they are able to be more honest with their parents if their parents are more accepting of what they want to do, but I think as a parent it’s so hard to know.”

“I always tell my parents where I’m going because I like having a close relationship with them,” said Urban student Stella Robinson ‘20, who always shares her location with her parents. “For example, if I’m nervous about going to one place, in particular, I’ll just like to tell them. I’ve never really thought about not telling them where I go; it’s not like I think, ‘I want to go somewhere, but because my parents track my location I won’t,’” she said.

Robinson’s mother, Catherine Robinson, said, “we hope that Stella is truthful and honest about where she is in the first place. If she is going to a party, we hope that she is telling us that because we don’t have a problem with her going to those things. I think it’s better for her that she feels comfortable telling us so if she really is in danger that we actually know ‘ok that’s not where she said she was going to be.’”

Francesca Rodoni ‘20, however, believes that location tracking has negatively affected her relationship with her mother. “She does it to catch me in a lie a lot,” she said. “She’ll ask where I am and if I lie she’ll say ‘why does your phone say you’re somewhere else.’ I think it’s veered away from that whole protection thing and turned into more of a ‘prove me wrong’ thing.”

What caused this skewed balance between trust and location tracking? “It’s a power dynamic,” Rodoni said. “I don’t really have the power to question or challenge [my mother], so I just have to assume that she always tracks my location. As a result, I have to be more open, blunt and honest with my parents. I know this is what they value, but it’s not necessarily what I’m comfortable sharing, like who I am hanging out with, what time I’m out and where I am going,” she said.

Reflecting Rodoni’s concern, Epstein said, “I tell myself it’s safety but I wonder if there is a little something behind that. I think that control is a big piece of it. It sucks to watch a kid screw up and make a mistake, and as kids get older the stakes get so much higher and the consequences can be fairly bad, but I think kids need to take risks. They need to make some mistakes in order to learn.”