Do Urban students know what’s in the handbook? 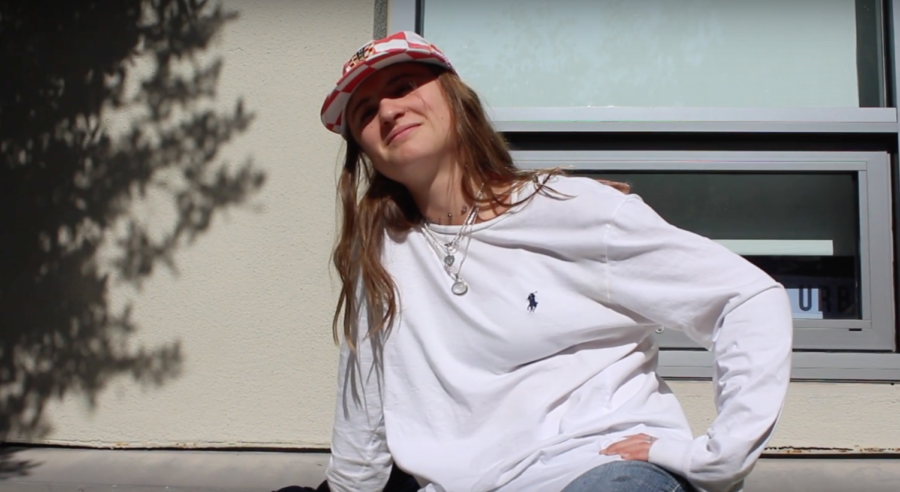 “What handbook?” said Alex Uchimura ‘20 when asked if he had ever read Urban’s Student/Family Handbook.
“Isn’t the handbook a Google Doc, not an actual book?” said Dustin Bobila ‘20, another Urban senior. Bobila’s question is reasonable. The Student/Parent Handbook is a PDF, and to find it, I had to dig through old emails from Charlotte Worsley, Urban’s Assistant Head for Student Life.
When I asked a group of junior girls if they had read a word of the handbook, the reply was a unanimous “no.”

Yet not all Urban students have neglected the rule book. In response to the same question, Julia Susser ‘22 said, “Yes [because] I’m on Conduct Review.”
Olivia Everitt ‘21 told me she took it upon herself to read the entire book before her freshman year.
Susser and Everitt are unique in their knowledge of Urban’s handbook. When I posed questions about the book to 30 students in hopes to gauge an idea of the general knowledge of the school’s rules, a mere six out of those 30 students answered “yes” to having read the book. Out of the six, three were either prompted by a parent or are members of Conduct Review.
One of the first questions posed to each student was whether they knew what the Handbook says students must always wear at school. 65% of the respondents replied by asking if the answer was “pants,” “a shirt,” or “clothing.” These students are not necessarily incorrect in their responses, but the handbook does not explicitly require students to wear pants, or a shirt for that matter. Rather, it implies this in the dress code section by saying, “body parts usually covered by underwear should not show excessively.” A few students answered my question correctly when they guessed “shoes,” which “must be worn at all times.”
Answers began to vary when I got to the question: Which tops are not allowed to be worn at Urban? Many said crop tops or tank tops, which are both allowed and students generally knew that tube tops are not permitted. When I told them that wearing a full shirt under a tube top follows the dress code, many laughed or found the alternative to be pointless.
I quizzed students on their knowledge of different sections in the handbook, such as the Dress Code, Social Media Policy, Criteria for Published Work, Communicable Diseases, and Transportation to School. While most students did not know the answers, the ones who could recall the handbook’s content mostly answered with doubtful hesitation, even when they were correct. The 24 students who had not read the book were still able to guess accurately, despite their unfamiliarity with the rules.
After talking with these 30 students, I gathered that many of them have different ideas of the Student/Family Handbook, and have different reasons to read it, or not. Some scoured the book before coming Urban, while others knew just bits and pieces. Some only read it when they got in trouble and needed a reminder of how they broke the rules.
Many students have little knowledge of Urban’s rule book and quite a few admitted to breaking small rules, such as wearing a tube top. However, none of the students I spoke to have suffered greatly, or at all, as a result of their lack of knowledge or misdemeanors. This gap in accountability makes me wonder: should Urban’s handbook be revised, or does the enforcement of the rules need to be more consistent?
This article is only a sneak peek into what Urban students know, or don’t know, about the Student/Parent Handbook. Above, there is a full video featuring students trying to guess what the handbook says and reacting to the rules set in place for our student body. You might find that your classmates know a lot less, or more, than you do about Urban’s guidelines. You may even learn about a rule that you have unknowingly broken.