A Leap of Faith: Gap Year Culture at Urban 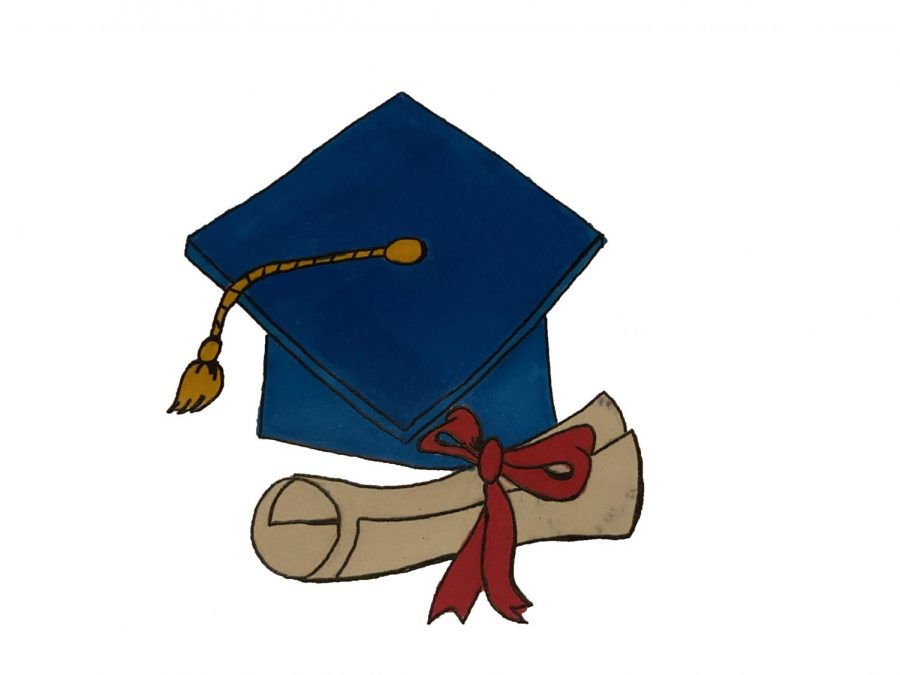 “As we prepare students for college, we celebrate the vitality of adolescence and the abundant possibilities for intellectual growth and personal achievement during these four years,” states the final sentence of Urban’s Mission and Core Values statement. This statement’s compelling words have undoubtedly inspired many prospective students to come to Urban, but they do make one assumption that is not always accurate: that college is the immediate next step for all Urban students after they graduate high school.

While the vast majority of Urban students do leave home for their respective colleges the fall after graduation, many Urban seniors contemplate taking a gap year before college. In fact, each year, an estimate of about 1 to 3 Urban seniors choose this road less treaded and have taken a year off for various reasons, including travel and work.

Forbes states that a gap year is “a semester or year of experiential learning, typically taken after high school… in order to deepen one’s practical, professional, and personal awareness.” Gap years can offer students the opportunity to pursue passions and interests in a less structured, non-academic environment.

Nationally, more and more students are thinking about taking gap years before their freshman year of college. One recent survey by TD Ameritrade states that 35% of high school students are considering taking a gap year: “a sharp spike from previous years,” according to their website. With so many students now considering gap years, it is worth considering their benefit and appeal.

Maya Olin 18’ spent the fall after her graduation in India with the National Outdoor Leadership School, “backpacking and whitewater rafting with a group of 10 students in the Himalayas for three months”. Following her experience in India, Olin continued traveling and then “worked in the US for the spring and summer,” before beginning her freshman year of college.

As a student at Urban, a gap year was always in the back of her mind as something that she was interested in doing because “[she] had known other people who had taken gap years,” Olin said. “I am going to be able to make the most of my college experience because I was given the opportunity to really decide why I am going to the school I am going to and what I want to get out of it,” she concluded.

Beyond helping students have more clarity in what they want to do with their lives in college, some students choose to take gap years to enter college feeling refreshed. Current Urban senior Chiara Whitehurst ‘20 considered taking a gap year during her junior year because she “was feeling very burned out about being in school and so the last thing I wanted was to enter college not wanting to learn and not being excited to be in a new place and to try new things.” She stated that “[she] wanted to take a gap year in an effort to rejuvenate herself and restore some of her enthusiasm for going to college.” While Whitehurst is currently less interested in taking a gap year, she said, “If at the end of the year I feel that same burnout again, I would definitely consider taking a gap year.”

No matter the reason, gap years offer the opportunity to explore new things. Like Olin, Urban graduate Emily Miller 15’ also took advantage of this unique opportunity to see the world. From teaching a free English class in Vietnam to a group of 40 college-age students, to working on a blueberry farm on the South Island of New Zealand, to backpacking up the South Coast of Australia, Miller’s gap year was not lacking in adventure and new experiences.

After returning from her year abroad, Miller began college at Stanford, where she is currently a senior. Looking back on her four years of college, she echoes a sentiment that many other gap year takers like Olin also mentioned: that her gap year greatly influenced her college experience. In her first year of college, she took many western canon English classes, which were inspired by her gap year. “During my gap year, I became much more excited about doing that kind of learning,” Miller said. “That [class] was great, and it made me more interested in Philosophy and Ethics,” she added.

Current Urban students may be interested in taking a gap year to learn new things, refresh before college, or “offset the tremendous cost of college by working,” as Elizabeth Harris, Urban’s assistant college counselor stated. No matter the reason, Harris urges students to “make sure that they have a clear objective in mind,” saying that “students should think through what [the gap year] will actually look like and [go] into it with a really set plan if they are considering taking a gap year.”