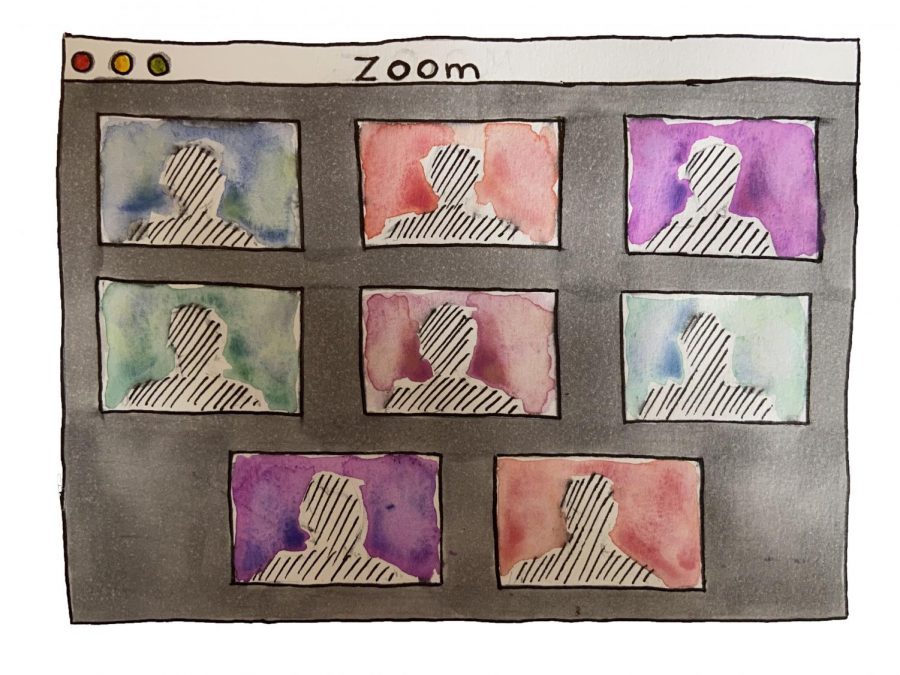 Activism is “acting on empathy…giving voice to those that are marginalized, those that are often disenfranchised,” says Cassie Eng, co-leader of the Asian/Pacific Islander (API) affinity space at Urban.

On June 15th, 2020, 90 interns and 12 coordinators logged on to a Zoom call and awaited instructions on future projects which would soon come to be known as the Stop AAPI Hate Youth Campaign. Over the course of six to eight weeks, students were tasked with four major projects: they proposed social media campaigns, collected nearly 1,000 incidents of hate towards Asian American youth, created policy reports based on the stories of hate they collected to highlight trends in their data and finally advised schools on how to update and develop their curriculums to include classes like ethnic studies.

API invited Dr. Russell Jeung, chair of Stop AAPI (Asian American and Pacific Islander) Hate and professor of Asian American Studies at San Francisco State, this past spring on May 31st, 2020 to share how COVID-19 has affected Asian Americans. During his presentation, Dr. Jeung noted and explained the reasoning behind the increase in racial incidents against Asian Americans since the beginning of the pandemic. It was the immediate interest Urban students showed in bringing more awareness to stopping AAPI discrimination that initiated the Stop AAPI Hate Youth Campaign.

Caroline Wu, ‘22, a summer intern at Stop AAPI Hate, said “I was in awe of how many people were so passionate about showing up at 10 am on Mondays and Wednesdays throughout their summer,” to work together and show “spirit for helping others in a time when they themselves might even be hurting during the pandemic.”

While working to bring light to a challenging topic, interns received encouragement from a number of well-known celebrities like Bowen Yang, Tzi Ma and Maulik Navin Pancholy. Eng said bringing in guest speakers and AAPI role models “who [are] actually invested in our movement, in stopping AAPI hate,” reminded her that “they’re not just really cool celebrities but they’re also the celebrities that are actually using their platform and being those activists.” The interns’ hard work resulted in recognition from the superintendent of schools in California who reached out, inquiring guidance from the youth campaign. Soon after on Thursday, September 17th, 2020, the campaign issued a press release of their work.

Generation Z has been born and immersed in a time of rapid technological development which Dr. Jeung believes has shaped the forms of activism youth are participating in. “Every generation actually has been active in their own ways, given their own sort of political context. I think this generation has been mobilized through social media,” said Dr. Jeung.

While online activism has certainly been around, COVID-19 has forcibly pushed a number of organizations, such as Stop AAPI Hate, virtual. The ease of logging onto a computer has benefitted the turn out of organizations like Stop AAPI Hate that have gained participants across the nation. “It’s a lot easier to get people in one place because you can just access it from your home, your bedroom,” said Eng.

The virtual platform of activism has provided students an opportunity to take a stance on issues that they believe in and spread awareness of injustices, all while managing their schoolwork. “I’ve been able to join different coalitions, whose meetings I usually wouldn’t be able to make it to because of the commute and timing,” said Gracie Veiga, ‘21, a summer intern at Stop AAPI Hate.

Over the summer each intern gathered around 11 stories, collectively reporting 990 incidents of hate towards Asian American youth. After completing data analysis of these reports they put these numbers into words through a number of policy reports and workshop concepts.

“People often think [activism] has to be a huge sweeping gesture in order for it to make a difference,” said Eng, but as evidenced by the creation of the Stop AAPI Hate Youth Campaign, “small things go a long way.” 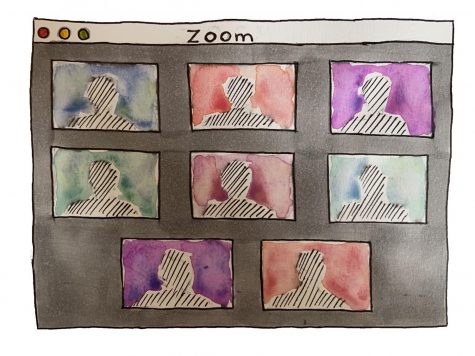