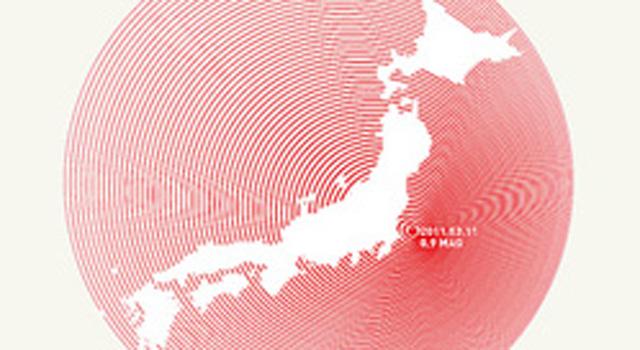 On March 11, a 8.9 earthquake and tsunami struck Japan. Seven days later, Leah Schummer (’14) and Marina Chen (’14) were selling cupcakes, cookies and other treats to raise money for the citizens in Japan affected by this tragedy. They raised a total of $774.67 from three bake sales.

“My mom is from Japan,” said Schummer. “On her side, everyone is there right now – that’s why I feel strongly about helping.”

Chen’s relatives also were in Japan on March 11.

“My family was not affected but they felt the earthquake — it was long, but there was no damage,” said Chen. “I was able to communicate (with my mom) right after it happened.”

“I know if my family lost anything they would feel like there was no hope,” Chen added. “I wanted to give those who were less fortunate help.”

In the future, Schummer hopes “to do more bake sales” because the citizens of Japan “are constantly going to be needing help, not just right now.”

One problem helpful Urban students cannot fix is the overheating nuclear reactors. The reactors were damaged and lost power due to the tsunami and earthquake on March 11. As of press time, the crisis was far from over and a leak had been found in the containment pits for the radioactive water that was helping to cool the nuclear reactors.

Geoff Ruth, head of Urban’s science department, said it is “either impossible or extraordinarily unlikely” that there will be a meltdown and explosion at Fukushima Daiichi. These reactors are “unlike Chernobyl, where there was no containment structure,” said Ruth, referring to the 1986 meltdown at a nuclear power facility in the Ukraine.

In addition, the “Japanese government was actually clear with the people of Japan and the world what was happening with the reactors.

“Obviously they are withholding some information, but it is a hell of a lot better than with the USSR,” said Ruth, referring to the Soviet government’s response to Chernobyl.

With reactor cores, “the longer they sit, the less heat exists, which is what would cause a meltdown,” Ruth said. ”So if they can figure out a way to keep (the reactor cores) under water, they will be fine.”

The Fukushima situation is only one result of the earthquake and tsunami. So far, more than 27,000 Japanese are dead or missing and whole cities have been devastated, a “humanitarian disaster” that Western media have overlooked, said Ruth.