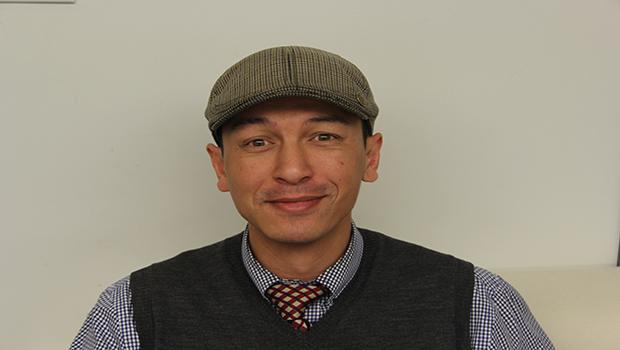 For the first time since the school’s inception, Urban juniors and seniors will have the option to take Asian American history, a new class being offered for the 2013-2014 academic year.

The class, determined by the history department to be an Urban Advanced Studies level course, the equivalent of an honors course, will be taught by Ken Garcia-Gonzales, the dean of multicultural life, and, if enough students sign up, another teacher yet to be named.

Shapiro added that “having an Asian American class doesn’t solve the problem” of leaving many minority groups out of the U.S. history curriculum, but it “is one way of getting at the challenge of what is comprehensive enough.”

Garcia-Gonzales said he hopes to start the course with an examination of “the first wave, which is mainly Chinese immigration during the Gold Rush, a story we never really hear.” He explained that the term “Asian American” is necessary because “the canon of U.S. history typically leaves some voices out;” however, “the moment you construct a racial group, it’s inherently problematic.”

Some of the problems a label presents are, as the dean noted, the questions, “where does Asia stop?” and “is the Middle East part of Asia?”

Garcia-Gonzales acknowledged that “there’s no way you can teach every country’s experience. But that’s not the point. We are going to try to make it a little more thematic” by having the class “point to social construction theory.”

Shapiro spoke to this approach as well, saying, “part of (the course) is about what kind of bigger statements you can make about a minority that gets grouped in this way.” She added, “there’s the content, and then there’s the meta-conversation about the importance of how and why we talk the way we do.”

Garcia-Gonzales was visibly excited about the class and seemed eager for the opportunity to teach history once again.

“I’m here as your dean, but my passion is history,” he said.