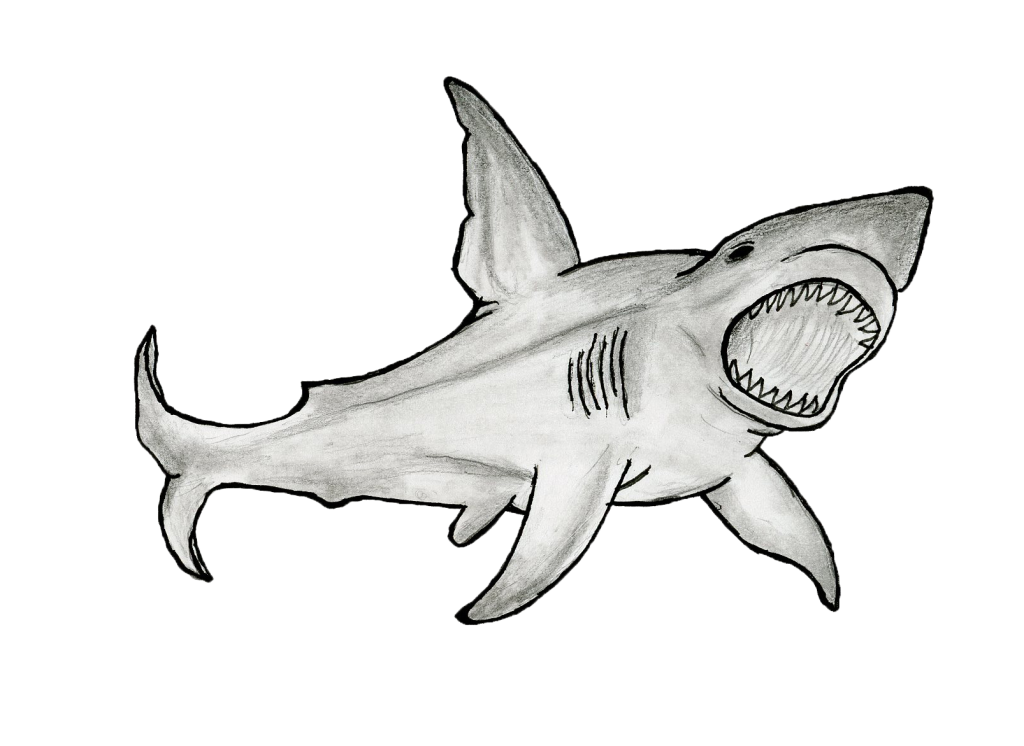 SHARKS: the words behind the acronym are still up to interpretation, but after an initial meeting on March 25, a new club at Urban has gotten off to a strong start.

Emily Miller (’15) created SHARKS with the intention of increasing student awareness about the endangerment and mistreatment of sharks. Many species are endangered due to unsafe fishing practices and exploitation of their fins for shark fin soup, a traditional Chinese delicacy.

“It’s important to talk about it as students in San Francisco,” said Miller. “It’s really something we don’t see here because it’s happening far out in the ocean.”

“I think Urban students are in a good position to go out and change things, so if we’re educated now, it will help at some point in the future,” Miller said.

Sharks, residing at the peak of the food chain, are crucial to the retention of a healthy ecosystem.  If species of sharks were to become extinct, the entire ocean ecosystem would suffer from an imbalance of predators and prey, shifting the entire food chain.  According to the International Union for Conservation of Nature, 30 percent of sharks are threatened with extinction.

Depending on the species, sharks have lifespans of anywhere from 15 to 100 years.  Sharks’ slow maturation rate and lack of protection in the depths of the ocean from human fishing industries make sharks extremely vulnerable to unsustainable finning.

Though the portrayal of sharks in media and news often evokes images reminiscent of “Jaws,” sharks aren’t the killing machines we make them out to be.  “They are more peaceful than we think,” says Ariane Goldsmith (’16).

Collectively, sharks kill roughly five to 10 people per year, while humans kill upwards of 11,000 sharks per hour.  “More people are killed by bees than by sharks — that’s crazy!” says Miller.

Sharks are still somewhat of a mystery to scientists.  “We know relatively little about them just like most other things in the ocean, so there could be some really amazing discoveries about sharks (that we have yet to make),” said Miller.

So far, there are more than 20 students in SHARKS.  The club meets on Mondays at lunch in the Sea Room.  The feel of the club is “relaxed, but also motivated to help sharks,” said Goldsmith.

Miller’s visits to the Monterey Bay Aquarium as a kid first sparked her love of all marine life, but especially sharks.

“When I was younger,” Miller said, “I read an article about sharks being killed by the 100 million and started crying, so I knew it was something I should try to change if it made me so upset.”