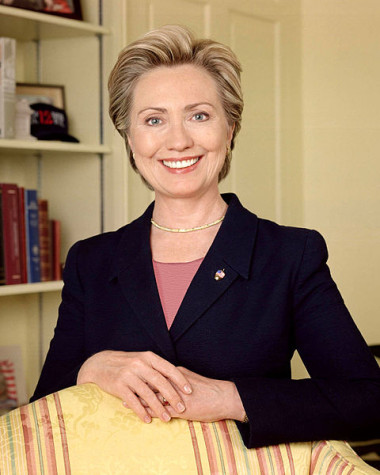 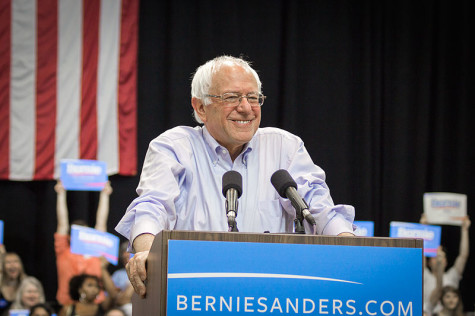 With fewer candidates, the 2016 Democratic presidential primary is garnering much less attention than the Republican primary. Candidates Hillary Clinton and Bernie Sanders currently receive the vast majority of media attention, and lead in the polls.

Clinton is the product of a political dynasty, and has significant experience in American politics as a secretary of state, a senator, and a first lady. Clinton has come under fire recently for less-than-perfect record as secretary of state, which included the 2012 Benghazi attack and her allegedly illegal usage of private email.

Sanders, Hillary’s primary adversary for the Democratic nomination,is a senator from Vermont, a career politician,and self-declared socialist. Despite his strong grassroots campaign, especially on social media, there is speculation he will be unable to win the Democratic nomination if Clinton continues to beat him in the polls, because the numbers may be the deciding factor for the nomination.

Urban students interviewed about the primary had fairly ambivalent feelings, but were generally supportive of the candidates. Rebecca Gardi (‘17) commented that she supports Hillary Clinton because “she’s a woman and I’m all for that. I don’t think she’d be a bad president; she’d do an ok job. I don’t know if she’s best for the job, though.” This mixed support was typical of students interviewed.

Sam Johnson (‘16) expressed uncertainty,saying “I’m going back and forth between Hillary Clinton and Bernie Sanders. I feel like they’re the ones that most cater to what I believe.”

“Hillary Clinton is probably not going to win, especially after the whole email thing … So if Joe Biden runs that’s who I’d vote for,” said Claire Beckstoffer (‘17).

Clinton and Sanders continue to try outmatch each other in opinion polls, such as CNN’s national Democratic primary poll of September 21, in pursuit of the hotly contested nomination, and to compete with highly covered Republican candidates like Donald Trump.

In spite of the competitive Democratic primary, Urban students generally expressed little interest in the race. Many students prefaced their interviews by saying that they do not care about politics. When asked if she followed the Democratic primary, one student replied, “Not really,” and said that she “doesn’t really care.” These responses were typical of students interviewed, which indicates the media’s continued focus on the Republican primary candidates and additionally demonstrates the political inclinations or lack thereof of Urban students.