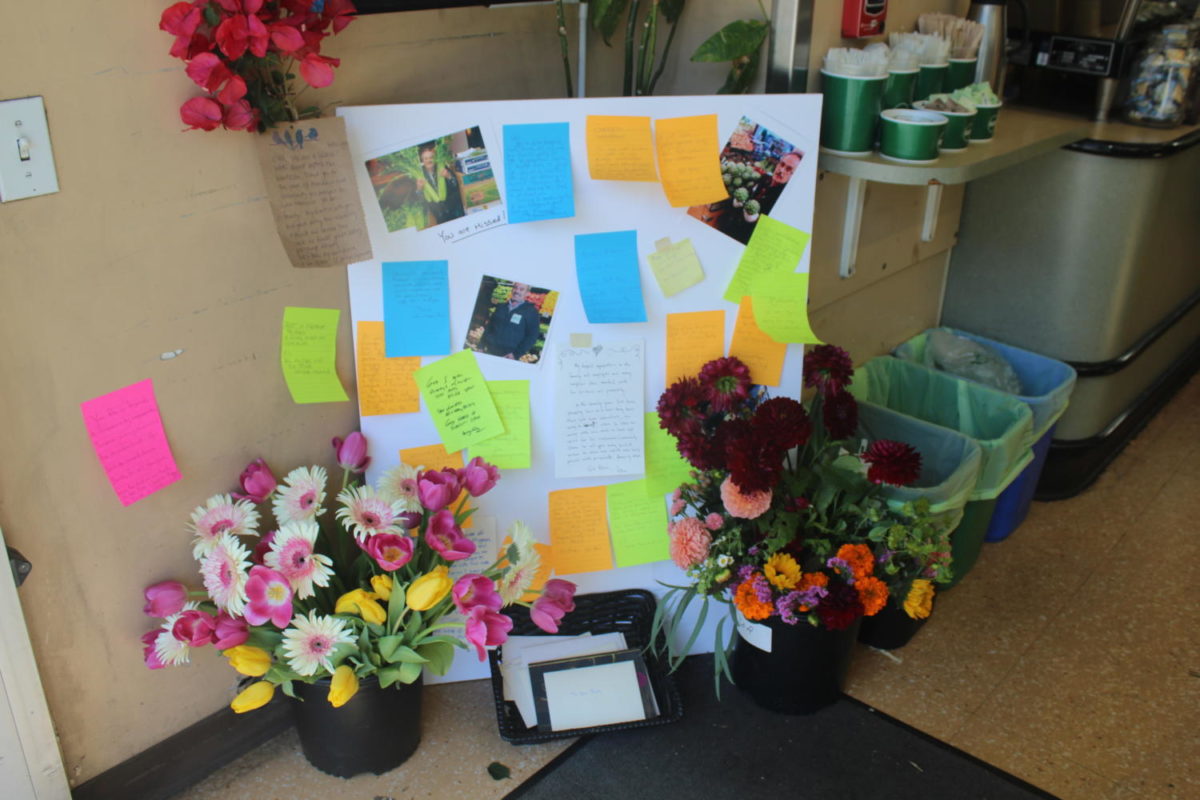 The Urban community was rattled early Friday morning when news broke that Gus Vardakastanis, the man behind Gus’s market, was killed in a hit and run Thursday night, September 21st. Vardakastanis started Gus’s Market, also known as Haight Street Market, with his wife Georgia in 1981, after immigrating from Greece in 1974. Since then, they opened up two more markets as their business flourished. The Vardakastanis family now owns markets on Harrison, Haight, and Noriega streets.

Haight Street Market, known affectionately as “HSM,” has long been the most popular lunch spot for the Urban School community. The low prices and high quality food, as well as the availability of hot soup, sandwiches, and fresh sushi makes it the perfect place to grab a quick lunch. As a result, many Urban community members have a close relationship to the market and its owner. Urban student and former HSM employee Blake Case (‘18) said, “Gus was a big presence at HSM. His dedication and his passion for the community was totally instilled in all of the employees. The focus on creating a safe and healthy space was very important. All the workers had a lot of respect and gratitude for Gus. I believe the spaces he’s created will be maintained by dedicated workers focused on creating an inclusive and healthy community. He will be missed but his legacy will not be forgotten.” She’s not the only one to be shocked and upset by the news.  Raj Mangewala, Urban math teacher and frequent customer of Gus’s, described his initial response to the tragedy as “like being punched in the stomach. That’s my market, I’ve been shopping there for years, and I felt so bad for his wife and kids.”

Although many urban students didn’t know Gus personally, his absence will be felt by the community in wake of this tragedy. Gus lives on through his wife and two sons, who inherited the family business in 2015. A shrine has been set up at Haight Street Market to honor his memory and provide an outlet for the community to mourn together.