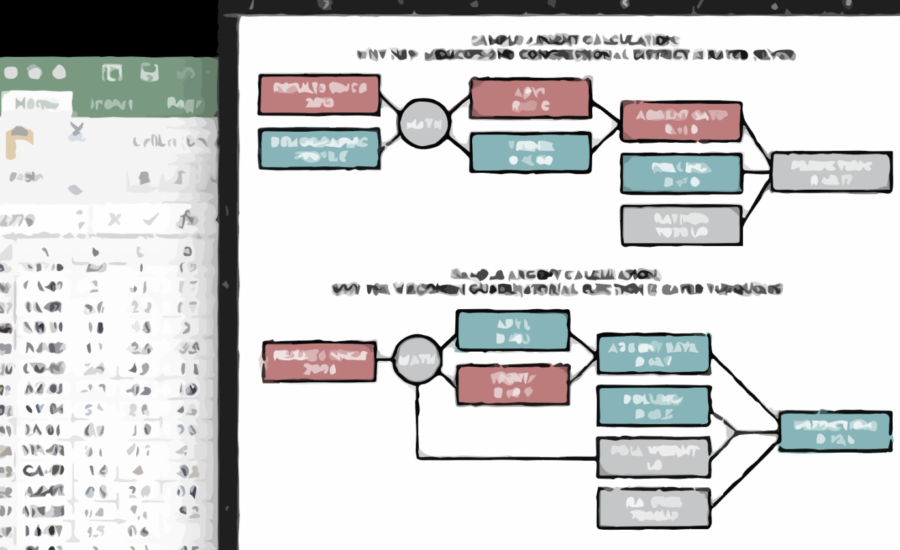 Will the House of Representatives flip on Nov. 6? Are Democrats doomed in the Senate? In Part II of Midterm Madness, I will explain the various political battlegrounds of 2018 from a macroscopic view. To do this, I will go into why the Democrats are not guaranteed to take the House from Republican control. I will also explain the complicated nature of the Senate elections this year and why so many key races are in hostile territory for Democrats. To cap it off, I will summarize where Democrats could make significant gains on the state level.
THE HOUSE OF REPRESENTATIVES
Democrats need to gain at least 23 seats to gain a majority in the House of Representatives (more if they lose some of their exposed seats in rural Minnesota). With polling of the entire nation suggesting a preference of Democrats by roughly nine percent, Democrats are favored to take the House, but there is a caveat: gerrymandering.
What is gerrymandering?
Every 10 years, after the census, congressional district lines are redrawn. This process is usually done by the state governments. After the colossal Republican gains in 2010, Republicans drew lines in dozens of states that packed Democrats into a few districts while cracking the rest between many, thus preventing them from winning majorities in most districts while ensuring they win vast majorities in a few. 2012 demonstrated the effectiveness of gerrymandering, when Democrats failed to regain the House despite winning more votes than Republicans.

While Democrats do gerrymander, they do it far less frequently and severely than the GOP. The most notable GOP gerrymanders are in Texas, Ohio, North Carolina and Michigan. These states all have one to three seats that Democrats only have a shot of picking up because the Democrats are so favored nationwide, plus at least three (Texas has eight) seats that are just out of Democrats’ reach, even in a blue wave. This is in addition to the already unfair seat distributions in those states (North Carolina is a swing state, but 10 out of its 13 districts are occupied by Republicans). Other states with significant GOP gerrymanders include Virginia, Wisconsin, Indiana, Georgia, Utah, South Carolina, Alabama and Louisiana. Several other GOP gerrymanders have been dampened by courts (Florida), rendered mute by the blue wave (New Jersey), or have not caused any significant seat imbalance (Oklahoma).

Read Part III of Midterm Madness to see what I think will happen in all these races.