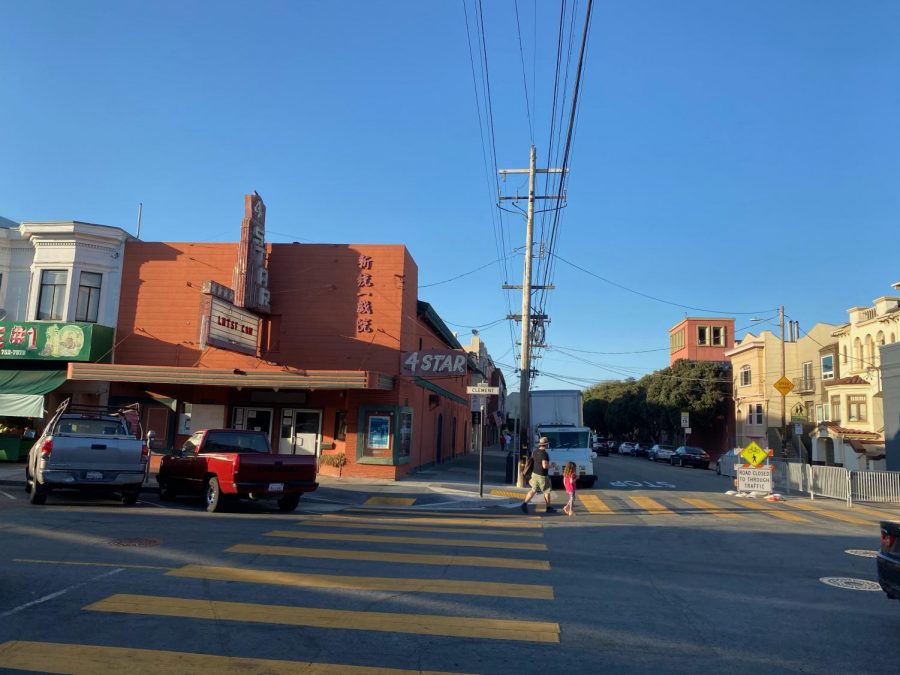 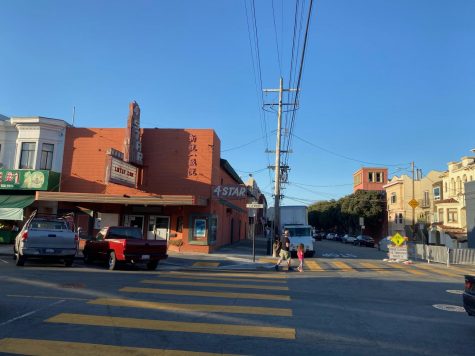 In March, theaters across the country–including all AMC, Cinemark, and Regal Cinema locations–closed for what they expected to be a six to 12 week period. It has now been seven and a half months since San Francisco entered into a lockdown, and as many businesses move towards reopening, San Francisco theaters remain closed.

On October 7th, San Francisco Mayor London Breed permitted movie theaters to begin reopening. But the reopening came with a catch, all concessions would have to remain closed. The option to reopen remains, but The National Association of Theater Owners of California/Nevada (NATO of CA/NV) has unanimously agreed that without concessions open, theatres will remain closed.

Urban moviegoers–as much as they miss theaters–are hesitant to return even when they do open. Anna Masto ‘22 misses the experience of going to movie theatres: food, previews, popcorn and the big screen, more than she misses watching the actual movies. “I just miss the anticipation of walking in you know, getting your snacks, getting your popcorn, getting your drink,” she said.

Masto also agrees with NATO of CA/NV that without concessions, she is unsure if the theater experience is worth it. Although, she does have a solution for keeping her experience intact. “You could do the thing where you pretend to be pregnant and then put snacks in [your shirt],” she said.

Izzie Ballon ‘22 shared this sentiment and highlighted the family aspect of her movie-going experience. “It was an event that we would do with my family all together, and so now when you watch a movie at home, people can opt-out of seeing the movie,” said Ballon. She also recalled how going to theaters helped to curb her rewatching habits. “At home, you’re tempted to watch something over and over,” she said.

Students’ missing the movie theater experience is also coupled with their concerns about their safety should San Francisco theaters open. Abigail Huega ‘23 said, “I would not consider going back to the theaters until COVID is no longer around because it seems like being indoors with strangers for extended periods of time would put me at a higher risk.”

Ballon reached a similar conclusion though for different reasons. When asked if she would like to return to theaters she said, “yes, one thousand percent, but I don’t know if I’ll be allowed to. I don’t know if my parents will let me.” She also had concerns about her ability to stick to the strict protocol while enjoying the movie adding, “I don’t know if I would be able to keep my mask on the whole time.”

However, as theaters in San Francisco remain shuttered, it is clear that the anticipation and conversation surrounding new releases are missed by many frequent moviegoers. As Masto said, “the excitement is taken out when movies are put on your tv instead of being in the theater. There’s no drama like oh did you go see [Cats] yet.