OPINION: An emoji is worth a thousand words 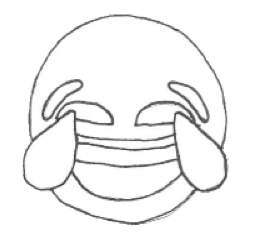 The first emoticons were used on March 30, 1881 when Puck Magazine published four typographical faces representing feelings of joy, melancholy, indifference, and astonishment, according to Explore search engine. A century later, in 1982, Scott Fahlman, a computer scientist at Carnegie Mellon University, posted this message to the Carnegie Mellon University computer science bulletin board: “I propose … the following character sequence for joke markers: :- ) Read it sideways. Actually, it is probably more economical to mark things that are NOT jokes, given current trends. For this, use :- (.“ Little did Fahlman and Puck Magazine know that their ideas would evolve and revolutionize online communication into the next century. 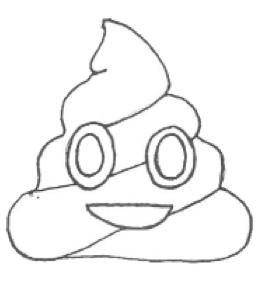 Emojis range from a simple “winking face” to a smiling “pile of poo” to an “ear of maize” to “money with wings,” with a total of 722 emojis available with the current smartphone keyboard. Many people can’t imagine texting or communicating online without using emoticons, or the emoji keyboard, which contains pictographs that were originally designed “to create a complete set of 176 12-pixel by 12-pixel characters that could cover the entire breadth of human emotion,” according to The Verge, a news publication covering technology, science, art, and culture. This goal was achieved so well that it made it uncommon to have a conversation over text without using at least one emoji. According to New York Magazine, “In 2013, in response to the question ‘Do you use stickers or emoji in message apps?’ 74 percent of people in the U.S. and 82 percent in China responded that they have.” 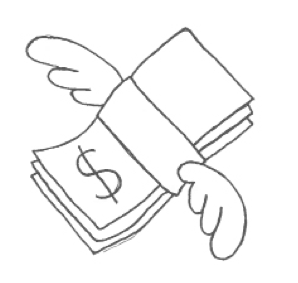 With so many people using the emoji keyboard, it is clear that they add to online communication and that people enjoy the enhancement. Electronic text communication is convenient, but it lacks the portrayal of emotions that one can have in a real-life conversation. Most emojis have a multitude of implications, which means that when they are paired with concrete statements, they expand text to include more feeling.

That is why emojis are so important; in addition to looking beautiful, they bring emotion to electronic messaging that might otherwise be considered confusing. Because of this, I think everyone should use emojis, especially because of how easily accessible they are. It is helpful to both the sender and the receiver for portraying and understanding emotions and they make the world of communication a happier place. As humans in the 21st century, we enjoy visual consumption and emojis further this trend.

Despite this, men might want to only use them moderately. According to The New Republic, a political magazine, “evidence suggests that both sexes are more comfortable seeing women use emoticons. A study conducted by the online dating site Zoosk in January found that men with a “:)” in their profile receive six percent fewer messages, while women who use the same symbol receive 60 percent more.”

There are still some issues with emojis, too. They are only available for iPhones and most smartphones, making them inaccessible to many people, though using the standard texting keyboard allows people to create emoticons of their own. The keyboard also lacks many necessary emojis, ranging from more important things like a larger variety of races, to superficial things like a burrito or a middle finger. The question, “Why does the emoji keyboard have a whole page of clocks but no black people?” has been asked by many different people and continues to puzzle me. 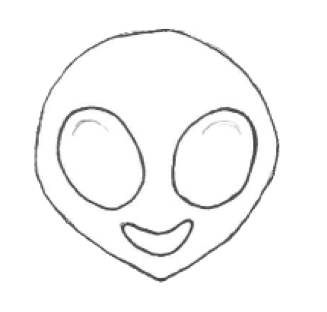 Thankfully, there is an update to the emoji keyboard coming in 2015, which is supposed to include more diverse characters. Other characters will be added as well, hopefully including my request for a burrito emoji. In the meantime, I will be perfecting my emoji combinations, including my favorites: the baby angel, painting nails, peach and sunglass emojis. *Insert prayer hands emoji* 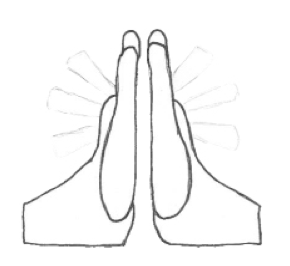 An App to Send Dirty Emojis