The Panhandle is still safe 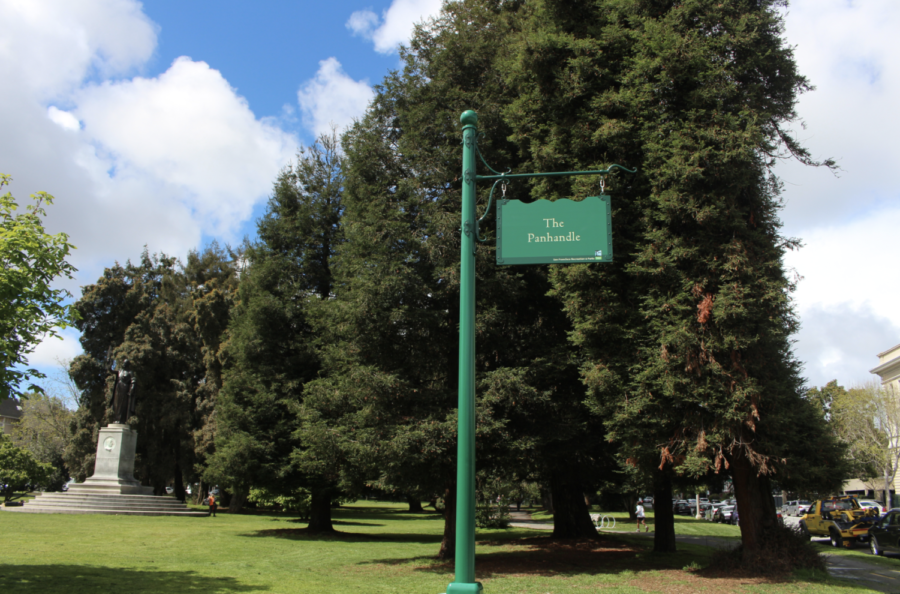 In eighth grade, I invited a friend to my house, a change of scenery from our typical afternoons spent eating and shopping on Chestnut street. However, she told me that she did not feel comfortable being in my neighborhood.

This puzzled me; at the time I did not consider my neighborhood unsafe. Sure, the Haight-Ashbury was different from the designer shops and expensive juiceries that formed Pacific Heights, where our middle school – Convent of the Sacred Heart – was, but I felt equally comfortable in both places.

I soon recognized that our different opinions stemmed from the difference in where we grew up. When she told me she did not feel safe, she was referring to the homeless people on my block, the smell of weed, and unique stores on Haight Street. She was used to Alta Plaza Park and its sweeping views of San Francisco, not the Panhandle and its multitude of pit bulls.

I, on the other hand, have lived north of the Panhandle my entire life. Between going to breakfast on Haight street and taking regular jogs around the Panhandle, I have become accustomed to every aspect of my neighborhood. Since attending the Urban school of San Francisco, my sense of community has only grown. I now walk through the Panhandle every day on my way to school and have started spending most of my lunches eating at the variety of restaurants on Haight Street.

Recently, however, my confidence has been shaken in the wake of two tragic events. On February 16, 2018, seven minutes before I went for a run that night, two men were shot in the Panhandle. Only a week later, a few hours before I arrived at school, three men were found having overdosed in front Urban. I was not blind to the fact that crime did occur in my neighborhood, but never before had I thought of how it could relate to me, both emotionally and geographically, as these events did.

My family was saddened by these events but recognized their uniqueness. Due to our comfort in our neighborhood, we made few change to our lifestyle besides an increased awareness.

Around October of 2017 a woman was robbed at gunpoint in front of my house. Soon afterward, my mom bought pepper spray and put personal alarms on all of our keychains.

I did not share my mom’s fear because I felt confident in the safety of my neighborhood, but, more importantly, I felt confident in myself. Statistically, the Panhandle has seen a surge in crime in the past year, according to ABC News. In 2016, there were on average four violent crimes a month in the Panhandle, but in 2017 that number rose to 11. Despite this, I feel that the culture of the neighborhood has not changed, allowing me to remain confident in its security.

I know I am safe because, out of habit, I am conscious of my surroundings. I only walk at night when I have to and never look at my phone while I’m walking. To some people, this may sound like a fearful response to crime in the Panhandle neighborhood, but I disagree. I am comfortable because I trust myself to avoid a potentially dangerous situation. This awareness in no way limits how I experience life; it allows me to walk down the street with confidence rather than fear.

Haight Street might not have couture shops similar to those on Fillmore street or high-end bakeries like the ones on Chestnut street, but it has its own personality that makes me love it more and more every day. As for my safety, I am not concerned; I know both myself and my neighborhood.