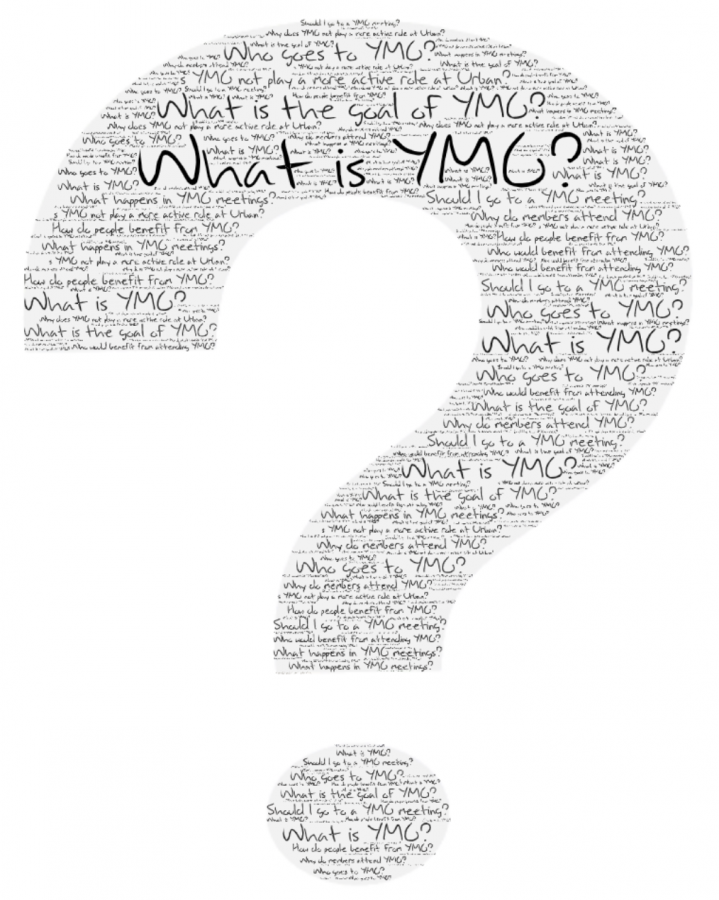 As a member of the Student Admissions Committee, I have described Young Men’s Group (YMG) countless times to both prospective students and their parents, but I have found that some members of the Urban community do not under its goals and purpose. It is a place for male-identifying students to come together and combat toxic masculinity in our community and in their personal lives.
“It’s very easy to talk about being more open, more vulnerable, but that doesn’t actually demand me [to] be vulnerable at all,” said Ben Slater, an Urban English teacher and a faculty advisor of YMG. “Instead of just talking about it, we just tried to do it. We tried to actually practice being a different way of being male than the one that we’re often socialized into,” he said. Slater said that this changing of behavior is the central focus of YMG. YMG hopes to give students a place to practice this different behavior in a safe space that is seperate from all the other factors of their normal lives.
“The intention of YMG is to challenge some of these assumptions about masculinity inside ourselves,” said Joey Mintz, one of the counselors at Urban. “We need to replace toxic masculinity with other values. So I think, at its strongest, YMG could be kind of a vehicle for that.”
YMG meetings often start with a check-in for members to share how they are feeling and how their last week has been. While many men often ask people how they are doing in passing moments, they do not give each other time to really share. I learned that these quick conversations can lead some young men to believe that their feelings do not matter enough to warrant a full conversation. Meetings also focus on a variety of topics. In a recent discussion, we focused on our relationships with our parents. Hearing other people share similar experiences gave students a feeling of reassurance; some even gained the confidence to speak with their parents about issues they had with their relationship.
“I’ve always been intimidated to work out because I know that I’m not going to be as good as [my father] is. And he makes that abundantly clear,” an anonymous YMG member said. “I talked about that at YMG and … I ended up talking to him later, after hearing the support from YMG and hearing those good comments, and … it went really well and we had a long conversation and we are making plans to work out together.”
This one story showed me how much of an impact YMG could have when it acts as an organization to help push students forward on their own.
“I think our impact is sort of a second order impact. We hope that by helping [members] open up, contact their emotional side, they can also, through that, be able to understand why they have intense feelings,” said Hadley Griffin-Schmidt ’22, student leader of YMG.
However, members of the Urban community, including a portion of the YMG members, want to see YMG take a more active role at Urban. I was recently asked by a friend why YMG never had any open meetings regarding the Texas abortion laws while SWEAR hosted multiple meetings on the topic at the start of the school year.
“We spend the first half of the year connecting to each other and learning these skills [of opening up and being vulnerable], and then we can start shifting to more difficult conversations and also leading other people or larger groups in those conversations [through events and panels],” said Slater when asked about the possibility of more YMG hosted events. This sentiment was shared throughout the leaders of YMG. “Ten boys in a room talking about a topic aren’t gonna change the topic. What they can do is change the way they share themselves and relate to other people, and then they can spread that by being around other people,” said Slater.