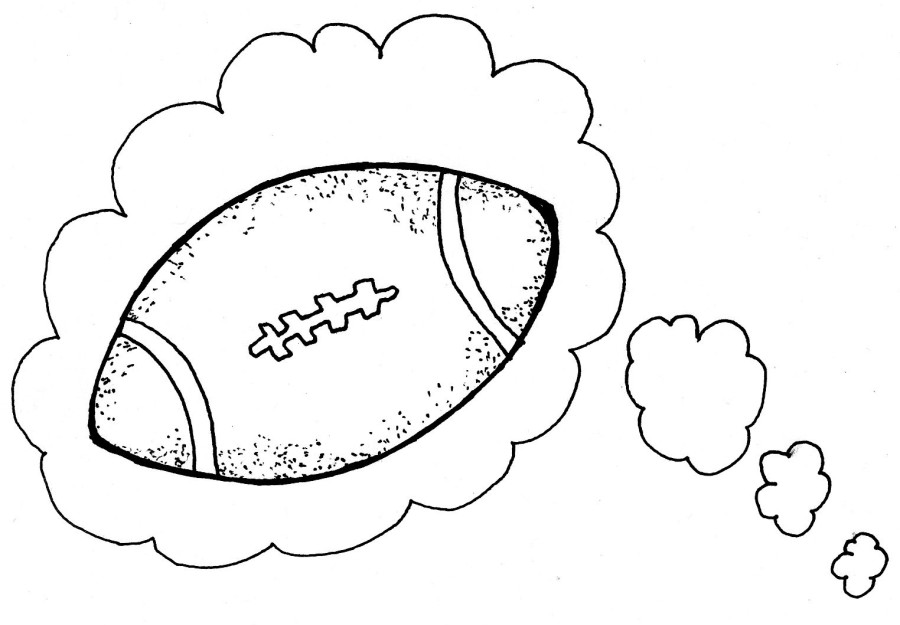 Fantasy football sparks conversation among Urban students every fall. Fantasy sports are online competitions in which participants select real players from the NFL to construct their own imaginary team. Fantasy teams perform based on each real player’s success during the season. There are different platforms used to compete that involve different variations of this format including Yahoo, ESPN and NFL.com as some of the most common.

There are people in all Urban grades who participate in fantasy sports, but fantasy football is particularly popular. Whether with a group at Urban, with a group of friends from middle school, or in a league with random participants, the game is extremely popular. “I would say that the majority of my friends play fantasy football,” said Oscar Phillips (‘18), “It’s a fun way to interact with your friends… like you’re not talking but it’s an online way to hang out and it’s fun.”

The culture of betting can arise in different ways. “(Betting) is part of the game I play,” said Izak Sheinfeld-Kandel (‘17), who plays FanDuel, “…you enter tournaments with a set amount of money. It varies, I personally only do $5 buy-ins, I think the most I’ve probably spent is $20 in a week.”

Betting can also come up casually, under circumstances in which the money is handled outside of the game. Maceo Anderson (‘18), who does not bet, said, “I would be down to bet, but (my) commissioner hasn’t proposed a system… I don’t care either way. Maybe like 20 bucks each (game)?”

The legality of sports betting is a blurred line. According to USA Online Sportsbooks, “The laws and regulations set in place are unclear at best for the most part. Even when laws do apply strictly to online sports betting these are used to go after the sites and not the members of said site.” Online casino games are deemed games of luck, and are therefore considered illegal.

However, fantasy sports are different. “Fantasy sports are considered games of skill – not chance – if they can be won by successfully utilizing superior knowledge of the players involved,” said Chris Smith, a writer from Forbes Online. “The  (Unlawful Internet Gambling and Enforcement Act of 2006) adds that the game in question cannot have a prize that is determined by the number of players or amounts paid (think betting odds on game picks), but rather is established in advance of the game’s start.” This distinction is what makes fantasy sports legal.