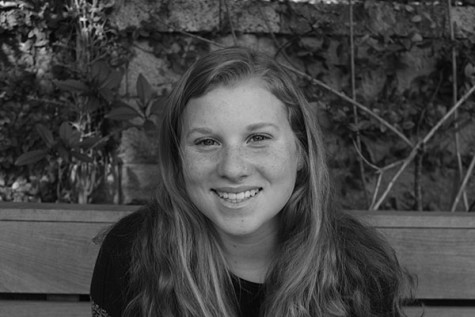 How and when did you start playing tennis?

“I started playing tennis when I was four years old, just taking lessons. In seventh grade I played for the United States Tennis Association, which was a competition for San Francisco tennis players and also sponsor the US Open.”

Do you see yourself having a future in tennis?

“Probably not. I like just playing it for fun and I’m not really competitive.”

Really? Then what’s your secret to success in tennis?

“Staying focused. It’s such a slow sport so staying concentrated on what I need to do is the most important thing.”

“We always get grapes before our match. We usually blast pump-up music, too.”

“I like to play lacrosse, so I’m excited for that. I’m also part of Jew Crew.” 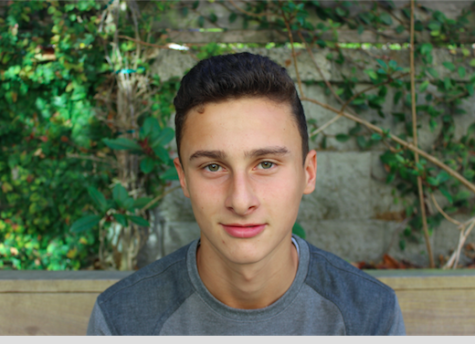 How and when did you start playing soccer?

“I’ve been playing soccer for seven or eight years. My dad coaches soccer so I just started playing and I never stopped.”

What has your relationship been with soccer before playing for Urban?

“I’ve been playing on club teams for the past eight years.”

“It’s been positive because I’ve met a lot of kids that aren’t in my grade. It’s fun even if you’re not playing that much.”

Do you see yourself having a future in soccer?

“I don’t think I have the skill level to have a future in soccer because you have to be really good. I’ll still play soccer for fun but I don’t know if I want to play college soccer because it’s a huge commitment.”

“I drink Gatorade and eat energy bars and listen to rap or upbeat music. Our team wears shirts and ties and I had to wear a wife beater and a tie one day.” 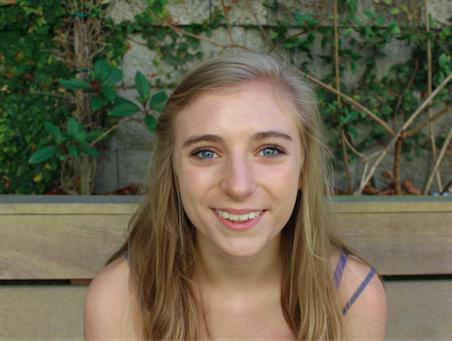 How and when did you start playing volleyball?

“I started playing in 5th grade for my Hamlin’s team. I wasn’t very good, it was funny. Looking back, it was rough.”

What has your relationship been with volleyball before playing for Urban?

“I started playing club in 6th grade and I think that was the biggest difference for me. Getting to be with players that were better than me definitely helped me improve a lot.”

“It’s a little bit intimidating looking at other teams because everyone is so tall and we don’t have a very tall team. But everyone on the team is really nice and it doesn’t matter what grade you’re in.”

Do you see yourself having a future in volleyball?

“I would like to have a future but I think I’m going to have to work really, really hard. Hopefully college volleyball and from there I’ll see what happens.”

What’s your secret to success in volleyball?

“Don’t freak out. Volleyball is a very mental sport so if you freak out you’re going to mess up. I stay calm by not overthinking or putting too much pressure on myself.”

“I don’t have a lot of free time because of volleyball and school right now but I like to hang out with my new friends and play guitar and spend time with my family. I also play basketball.”