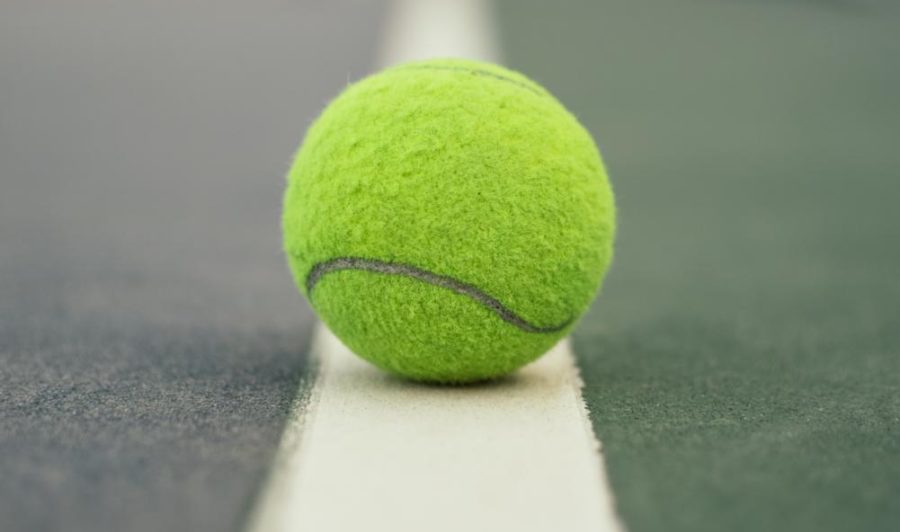 Royalty free photo of a tennis ball on a tennis court, courtesy of Pexals.

On the afternoon of Oct. 24, 2018, the Urban girl’s varsity tennis team, along with a couple high achieving JV players, set their hopes on beating Convent of the Sacred Heart High School and making it to the semi-finals of this year’s BCL West playoffs.

After a strong, competitive season, the team members were excited for what was possibly their last game of the season and ready to play their hardest. After a tough loss to Convent earlier in the season, losing all 5 of the matches played, the team was hoping to win as many matches as possible, and “[needed] to just stay focused,” said Aliza Meyer ‘19, one of the tennis teams senior team captains this year.

Before playing her semi-finals match against convent, Julia Thaler ‘19, the team’s second senior team captain, said that she was “feeling pumped” and told her teammates that they should  “try [their] best because whatever happens, [they] will go down fighting hard.”

John Cervantes, Urban’s JV tennis coach, said that “there [was] nothing to be gained or lost except effort, and that is the key to the whole game of tennis.”

Three hours later, the matches were over and the scores were in. Urban had won three out of seven matches, only losing by one match, with all losses being close. Though they had lost, it was apparent how much the team had grown since they lost all matches to Convent earlier in the season.

Reflecting on the match, Meyer said: “I think we played really well and I’m proud of our team for staying strong, though these were tough matches.” She continued, saying, “Some of our opponents were not the nicest, but we rose above and played super well.”

Peri Charmatz ‘21 said “I think we did really well this season”, but, more importantly, “we grew a lot as a team and as players”.

As the team got ready to head home, Justin Volmert, the Varsity Tennis coach, told the team “that’s the last team match of the year and it was a really good performance all around.”