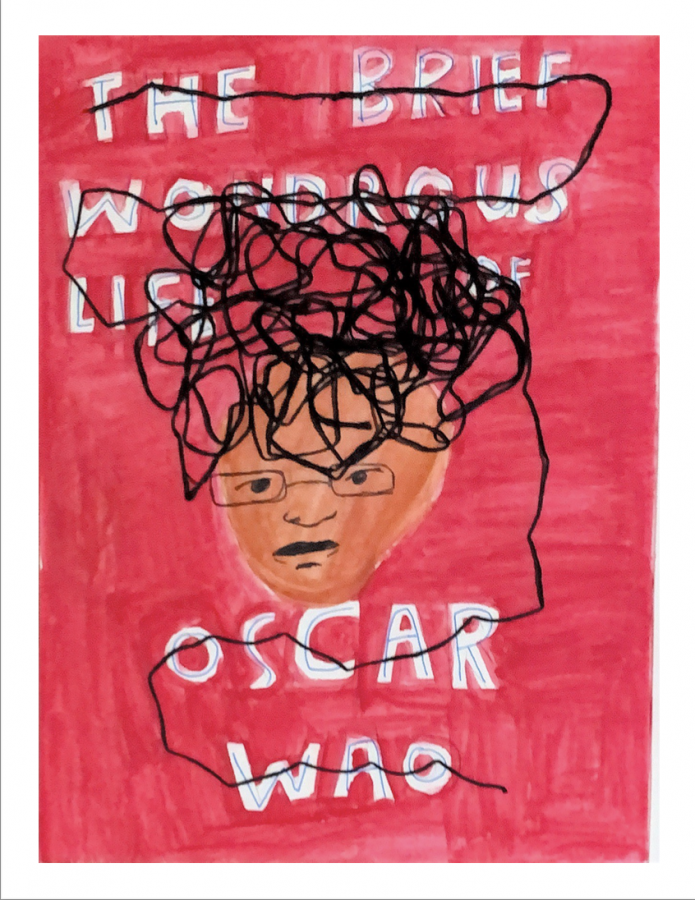 The English Department’s choice to include “The Brief Wondrous Life of Oscar Wao” in the curriculum was a mistake.

Context is incredibly important when discussing sensitive topics. While it is important to include education about sexual assault culture and toxic masculinity in the English curriculum, it is also important to recognize how we do so. Reading about sexual assault in a book by an author who has multiple sexual assault allegations against him is not the right context. While “The Brief Wondrous Life of Oscar Wao” tells the story of a victim of sexual assault, it is written by an abuser. The book contains multiple graphic and rude depictions of women. Reading this content when it is written by an alleged abuser can be triggering.

“I was unable to do the reading,” Nora Onek ‘23, a student in Modern American Literature, said.
If the book had remained a required part of the curriculum, students with similar feelings may have faced unnecessary challenges to continue learning in the classroom.

It is unfair to ask students to recognize and overlook Junot Díaz’s Allegations while reading a book which contains descriptions of sexual assault. “Because of my personal experiences… Every time I would pick up the book and start to read, it was almost like a direct flashback to my experiences,” said Onek.

Another Modern American Literature student, Kailene Apana ‘22 said, “Almost every single woman that I know has been sexually harassed or verbally harassed in some way.” While she cannot speak for all female identifying people in the class, this further emphasizes how personally affected some students felt by the material in the book.

“It made me physically anxious, it made me distracted and I couldn’t focus in class when talking about the book.” Amelia Hayward ‘23 said. While we can grow from discomfort, discussions around sexual assault need to be handled correctly. We should not be reading works about assault where the author is also accused of sexual assault. If students are so uncomfortable with the content being taught in the classroom that they are unable to actively read and discuss the book, it should not be taught.

The age-old question of whether we are able to separate the art from the artist presents itself. In this context separating the artist from the work is not possible. Not only has Díaz been accused of sexual harassment, but because Díaz’s book contains violence against women, it is unfair to ask students to recognize, and then overlook those allegations.

“There was one class in particular where the teacher was like, we’re not allowed to talk about Junot Díaz, just talk about the book, you have to completely separate the art from the artist” said Apana. In this case, doing so is impossible because of how closely related the material in the book is to the sexual assault allegations against the author.

Allowing an author accused of sexual assault to educate us about this topic is essentially akin to supporting the author’s work. Having all three classes purchase “The Brief Wondrous Life of Oscar Wao,” discussing it and writing essays about it are all forms of support.

It is clear that there is still work to do within our community in terms of creating safe spaces in classrooms around difficult conversations. Urban needs to prioritize the comfort of students in the classroom when discussions cross into this murky and uncomfortable territory. “It took so long and so much effort to get us to stop reading [the book], it honestly made me really frustrated,” said Apana.