OPINION: It is necessary for the Sophomores to take the PSAT? 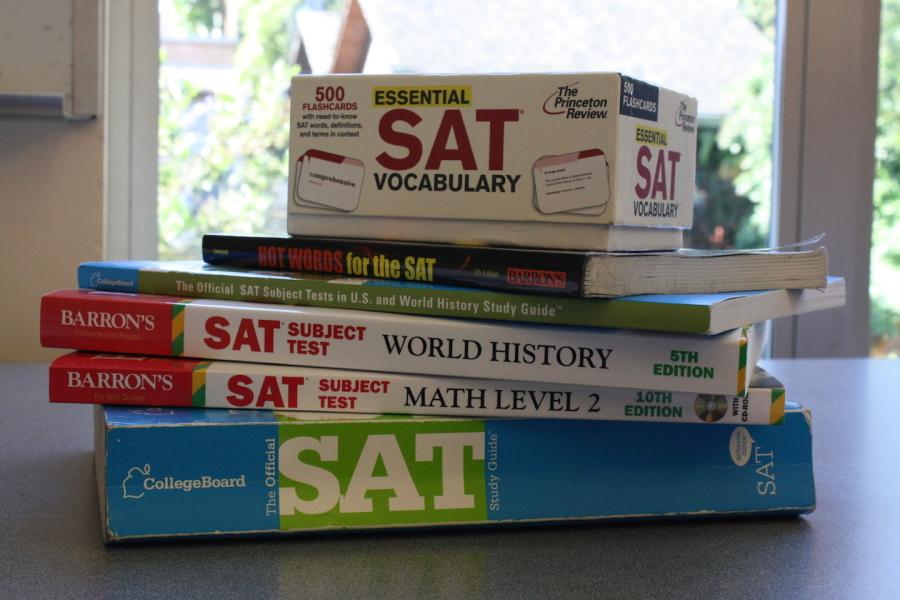 After hauling themselves out of bed early Saturday morning, Urban school sophomores and juniors tiredly trekked into the gym to take the PSAT. For both 11th and 10th- grade students it is used as preparation for the SAT, showing the students what sections they need to work on in order to succeed on the SAT.

When this time comes, current 10th grade students will be taking a new, redesigned SAT. The PSAT taken this year, though, is still geared toward the current version of the SAT, deeming this practice PSAT almost completely useless for sophomore students.

According to the College Board, “The redesigned SAT will test the few things that research shows matter most for college readiness and success.”

So if these key changes will alter the test so much, is it really necessary for the Sophomores to take the PSAT?

As a sophomore student, it seems to me that it’s not. There has been plenty of standardized testing preparation for students, and if a test meant to prepare us for SAT doesn’t actually match up with what is going to be on the SAT, what is it’s significance?

College counselor Susan Lee says “At Urban, students take very few multiple choice standardized tests in large group testing conditions.  And, even though the test and the scoring will be different, there might be some predictive value of the PSAT that the sophomores took.”

Urban sophomores also express their frustration with this idea. “I think it’s kind of pointless, because it’s not actually giving us a sense of what the test is going to be like,” said Sarah Weihl (’17).

On the PSAT hashtag on Twitter, thousands of students have also voiced their objections. One student tweeted, “(h)ardest part of the #psat was writing the agreement in cursive.”

If this PSAT is so outdated, is taking it worth spending a whole Saturday morning? Many students say no.

Lee added that “Next October, the Class of 2017 will be taking the new PSAT which will be the first official glimpse at the new SAT.”