I was sitting in the car on my way to my first high school visit, and for the third time that day, I begged my mom to cancel it. I told her that I did not think Urban was the right school for me. It was a school for artsy students and druggies. Unconvinced, she dropped me off on the corner of Page and Masonic. 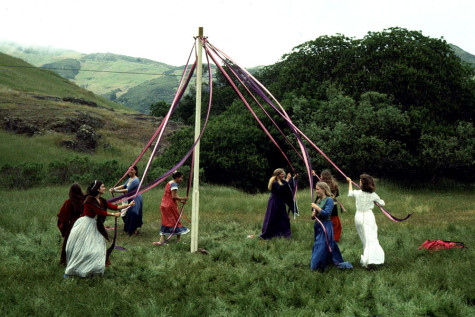 I remember walking around Urban during my visit and seeing many different types of students. I saw a girl with blue hair, a boy wearing a plaid shirt tucked neatly into his black jeans, and groups of students carrying basketballs and lacrosse sticks. I heard some people shouting across hallways, while others sat quietly in classrooms reading books. I was surprised to see the variety of students at Urban and I questioned my prior conception of Urban as a school suited to one type of student. 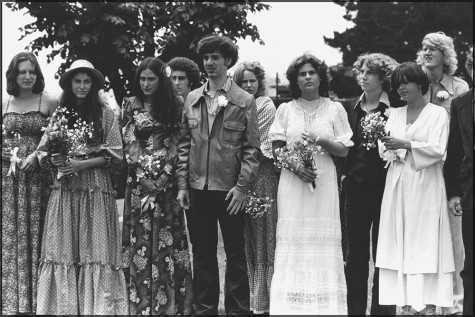 Now, as a sophomore at Urban, I officially deem my initial stereotypes inaccurate, as there is much more to this school community than just one archetype. Thus, I began to uncover the reasoning behind Urban’s stereotypes.

In 1966, Urban was created by a group of parents who wanted an alternative education. Mark Salkind, Urban’s Head of School, was a part of the first graduating class and remembers Urban to be a “very progressive” school.

Originally, Urban was located in Pacific Heights, and Salkind remembers that it was common for people to see “long haired (Urban students) just kind of sitting around.” Salkind continued that, “not all students were smoking cigarettes, but you could smoke [at school] back then!” 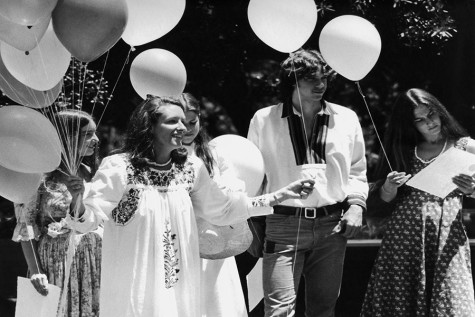 Before smoking was deemed inappropriate around school, it was common for schools to have places in and around the school for students to go smoke freely.

Though Urban started to enforce a ban on smoking around 1985, Salkind remembers that “other schools were more clear on (the rules) earlier on…Urban was more progressive and had fewer rules around smoking.”

Urban’s loose smoking policy both reinforced the “stoner school” stereotype and resulted in a new one: an easygoing and laid-back institution with few rules.

Dena Gardi, parent of Rebecca Gardi (‘17), attended George Washington high school in the late 70s, and though she did not know much about Urban, she remembers perceiving Urban as “a pretty laid-back school” throughout her high school years. 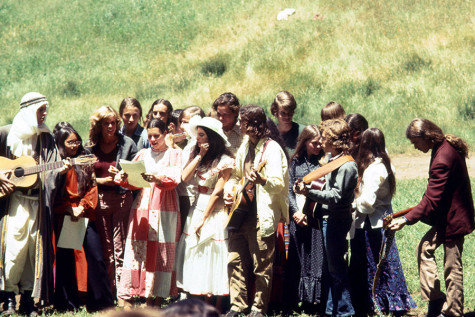 According to Salkind, Urban’s loose vibe can be attributed to the entire Urban community sorting out issues, rather than a single person taking on that task.

Much like myself, when Georgia Valdez (‘18) shadowed Urban, she assumed Urban was “a school for drug addicts.” Valdez continued, “…when I came [to Urban], I realized that [my initial stereotype] did not define the school.”

Similarly, Eleanor James (‘16) also thought of Urban as “the stoner school” prior to attending, but like Valdez, she realized upon coming to Urban that “the stereotypes aren’t completely accurate.” 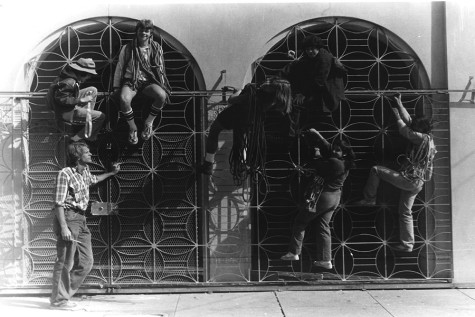 Ever since Urban started, people have viewed the school as a relaxed yet progressive institution for laid-back “stoners”. These conceptions may be rooted in Urban’s history, but just like every community, these stereotypes do not define Urban’s diverse student body. There is a place for everyone here, as any community newcomer will discover.