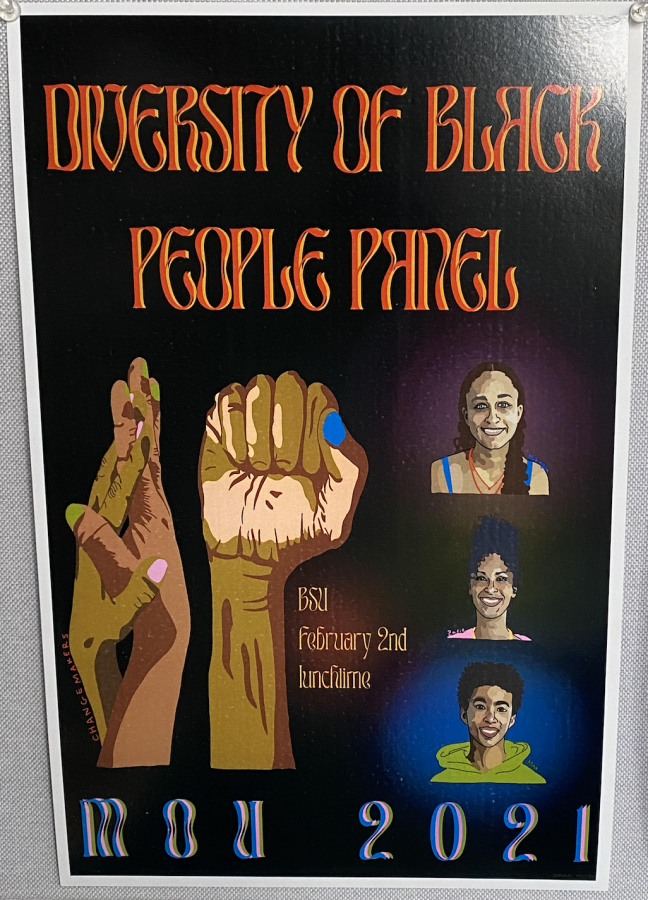 Earlier this year, the student body filled up the Salkind Center Gym to listen to students present the affinity and ally spaces they led. All grades received a google form to put themselves on the sign up list for the ones they wanted to attend. Urban’s core values include “[embracing] diverse backgrounds, values and points of view to build a strong [and] inclusive community,” and this speaks to the goals of Urban’s affinity and ally spaces. These are safe and judgment-free zones where students can connect with other students who experience similar feelings and experiences to them.
Some of the affinity spaces include Asian/Pacific Islander (API), Black Student Union (BSU), and Students for Women’s Equality and Rights (SWEAR). There are a range of topics that can be discussed in these groups, from heavy, important topics that may be affecting students and that are found in the news, to light topics like a favorite place to eat on Haight Street. SWEAR recently held a discussion on the abortion ban in Texas, and Jew Crew has hosted several conversations regarding the Israel-Palestine conflict and how it has affected them. How are leaders making sure that there is a good balance between the light topics and heavy topics that are discussed in their space?
Mia Smith ‘23, co-leader of BSU, said, “especially for BSU, it can start where we’re talking about some sort of movie comedy, and then we can totally lean into a heavier conversation depending on the day that people are having or what people would like to talk about…I think that the participation or the attendance can get low if you’ve jumped straight into a heavy topic.”
Linda Ye ‘24, co-leader of API, said, “we’re actually scared that it might be too soon for the 9th graders, because we want to make sure they get comfortable with themselves and the space first before we start talking about these topics that might push them away.”
“Our job as leaders is to gauge the people in the affinity space and make sure that this is what the people want during that time,” said Smith. “If it’s week 12, nobody wants to show up for a heavy conversation.”
Similarly, Lauren Edwards ‘22, leader of SWEAR, said, “I really wanted to have a balance between meetings that are heavy to talk about kinds of serious issues such as political issues that are happening in the news, but also have some very relaxed and chill meetings where we have time to hang out with each other.”
Regardless of whether it’s a meeting that is more serious or a place to hang out with friends, Urban’s affinity spaces are community oriented. “It’s like family,” Ye said. “It’s a place where I’ve grown, and is a place that accepts me for who I am, no matter where I am.”